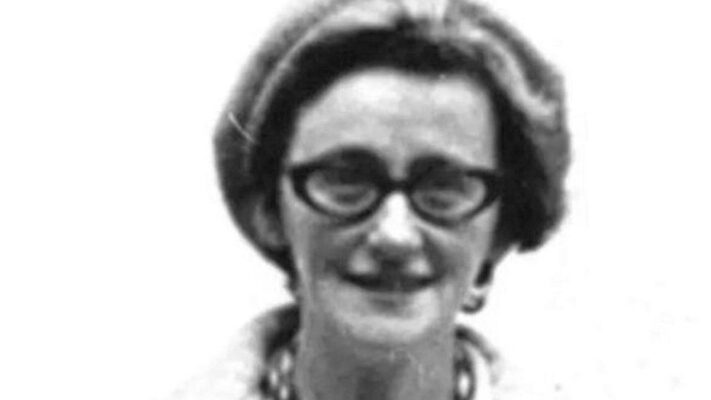 Kathleen Thompson shot dead by British soldiers in Creggan in 1971

A barrister for the family of a woman shot dead in Londonderry in 1971 has told a former soldier it looks like he has decided “not to help” an inquest into her death.

The Royal Green Jackets veteran was giving evidence on Wednesday into the death of Kathleen Thompson.

Mrs Thompson, 47, was shot dead outside her home in Creggan in November 1971.

The former soldier told the Coroner’s Court he does not recall any of the events surrounding her death.

In a statement to the inquest, he said he would recall “the death of an innocent lady”.

During his evidence, he added: “I definitely wasn’t on that operation.”

Referring to details of his service in the region at the time, a barrister for Kathleen Thompson’s family told him “you must have been” on the operation.

When the witness replied “it just doesn’t ring a bell with me”, the barrister said it seemed “you are choosing not to help” the inquest.

Referring to his statement, the elderly witness said: “I don’t remember any of this. I’m not going to differentiate from that.”