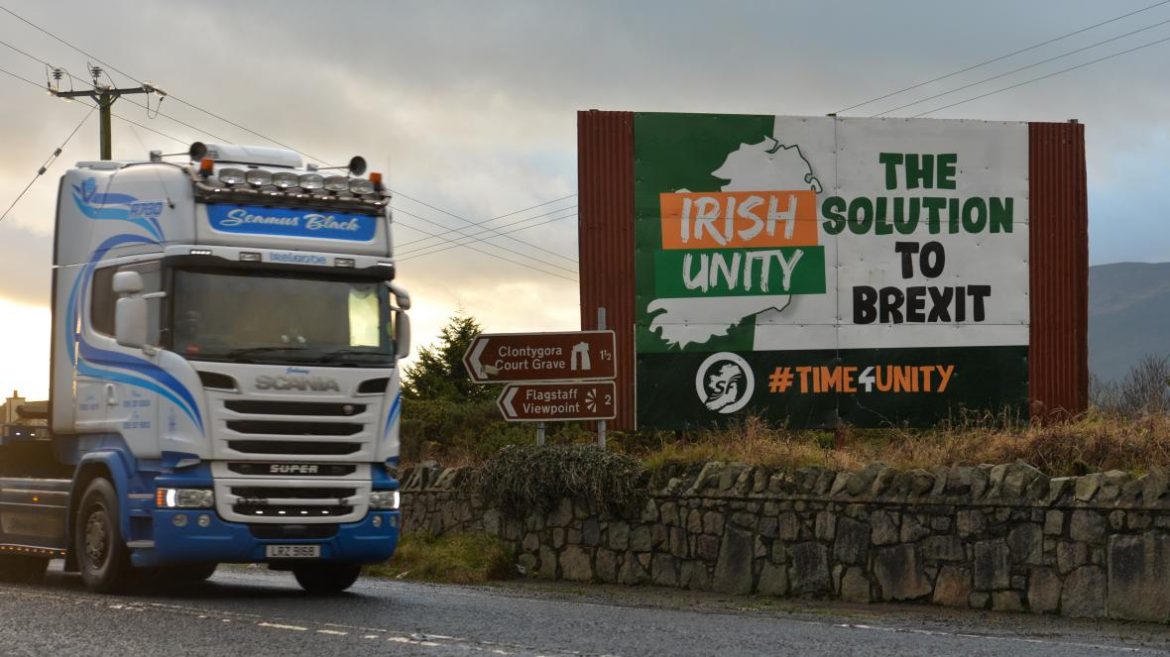 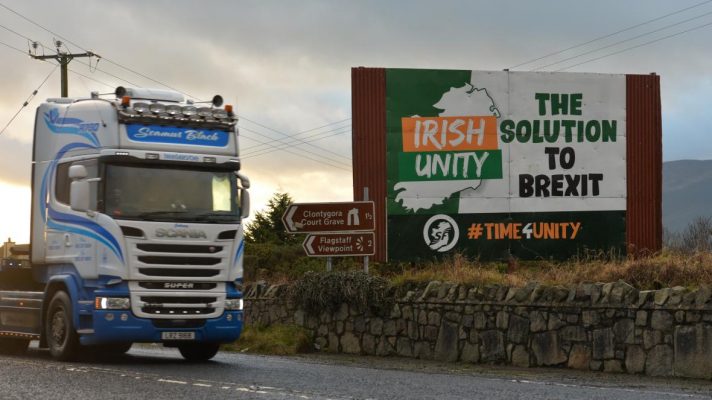 SDLP Leader Colum Eastwood has said that a series of polls in The Sunday Times demonstrate that people across these islands are having serious conversations about a new constitutional future.

The Foyle MP said that the polls, which show a majority in favour of a referendum on Irish Unity, place a solemn obligation on parties to engage with every community, sector and generation to set out a vision for a new future that meets the needs of all our people.

Said Mr Eastwood: “These new polls reveal what we have all known to be true for some time – a decade of British Government policy that has stripped away public services, removed opportunity and aspiration from the vocabulary of too many communities and forced a new constitutional reality on the people of Northern Ireland and Scotland against our will has had a profound consequence on how people view our future.

“The coming conversation places a solemn obligation on those of use who believe in a new future to engage with every community, sector and generation to set out our vision for a country and a society that meets the needs, hopes and aspirations of all our people.

“I genuinely believe that our interests are best served in a new Ireland and that’s reflected in the hours of conversations we have held with people across this island.

“The United Kingdom may be coming to an end but we are all called to build a new future together. That’s the work the SDLP is engaged in.”