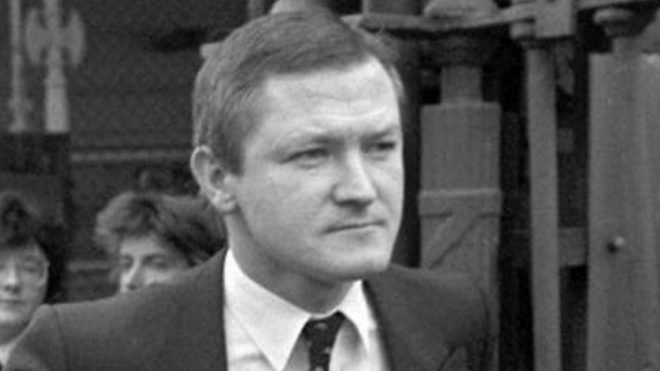 SDLP Councillor Rory Farrell has said that the Secretary of State must order a public inquiry into the murder of Pat Finucane.

The solicitor was shot dead at his Belfast home in front of his family by members of the outlawed UFF in February 1989.

Addressing Derry City & Strabane District Council, the Ballyarnett representative said: “Pat Finucane’s murder was one of the most controversial and notorious of The Troubles.

“And that’s not my opinion, that’s the considered opinion of respected judges and lawyers.

“The UK Supreme Court said the murder investigation was inadequate.

Councillor Farrell addedL “Brandon Lewis, the Secretary of State himself, when announcing that the inquiry would not proceed said the “levels of conclusion were totally unacceptable”.

“In my view any collusion is unacceptable.

“State agents are state employees. They’re supposed to protect and help people, not murder them.

“The British government is responsible for the actions of its agents, but they don’t want an inquiry as it will expose the levels and the extent of collusion in Pat Finucane’s murder.

“The SDLP supports the Finucane family in their search for truth, their fight for justice and their demands for an inquiry.”