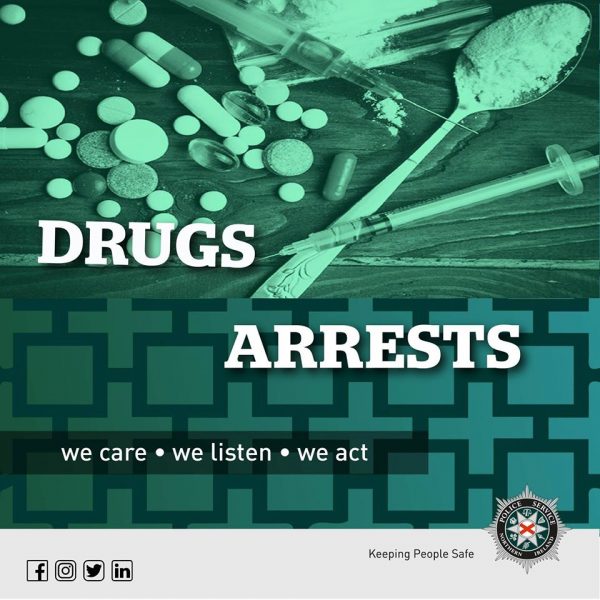 POLICE say a man has been arrested in Derry on suspicion of drug dealing.

Police Derry City and Strabane say: “Within the last 24 hours, Ballyarnett Neighbourhood have arrested a male in the Galliagh area.

“He was detainedfor Possession of class B, intent to supply and being concerned in the supply of class B.

“As a result a significant amount of illegal drugs have been seized and taken off the streets.”

The suspect was taken to Strand Road police station for questioning.