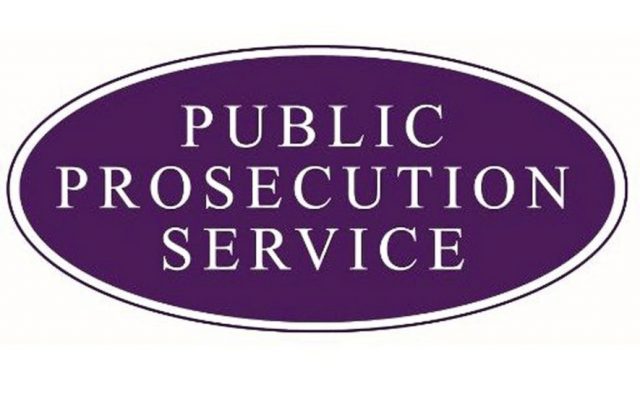 Sex offence convictions against 15 people set aside over ‘legislative error’

SEX offence convictions against 15 people in the North of Ireland are to be set aside because of “legislative error,” the Public Prosecution Service (PPS) has said.

The cases involve 17 victims, the majority of whom were children at the time the offences occurred.

The PPS has discovered “a technical change in the law” in 2009 meant the cases should not have been prosecuted in a magistrates court.

It said it is “truly sorry” for the distress the news will cause victims.

The PPS will now consider whether or not to re-run the cases in a crown court.

The cases cover offences of indecent assault or unlawful carnal knowledge which occurred between 1973 and 2009.

PPS assistant director Ciaran McQuillan said: “This development will have come as a great shock and disappointment to the victims.

“It will also cause uncertainty for the defendants involved.

“The PPS has arranged for delivery of letters to all those affected with a detailed explanation of how the situation arose and the steps we are now proposing to take.”

The PPS said it was discovered that an amendment to legislation in 2009 had “unintentionally removed” the offences from those which could be prosecuted in a magistrates court.

That meant that from that point onwards the offences could only be prosecuted in the crown court.

As this change was inadvertent, it was not highlighted at the time to any of the agencies or practitioners in the criminal justice system, including the PPS.