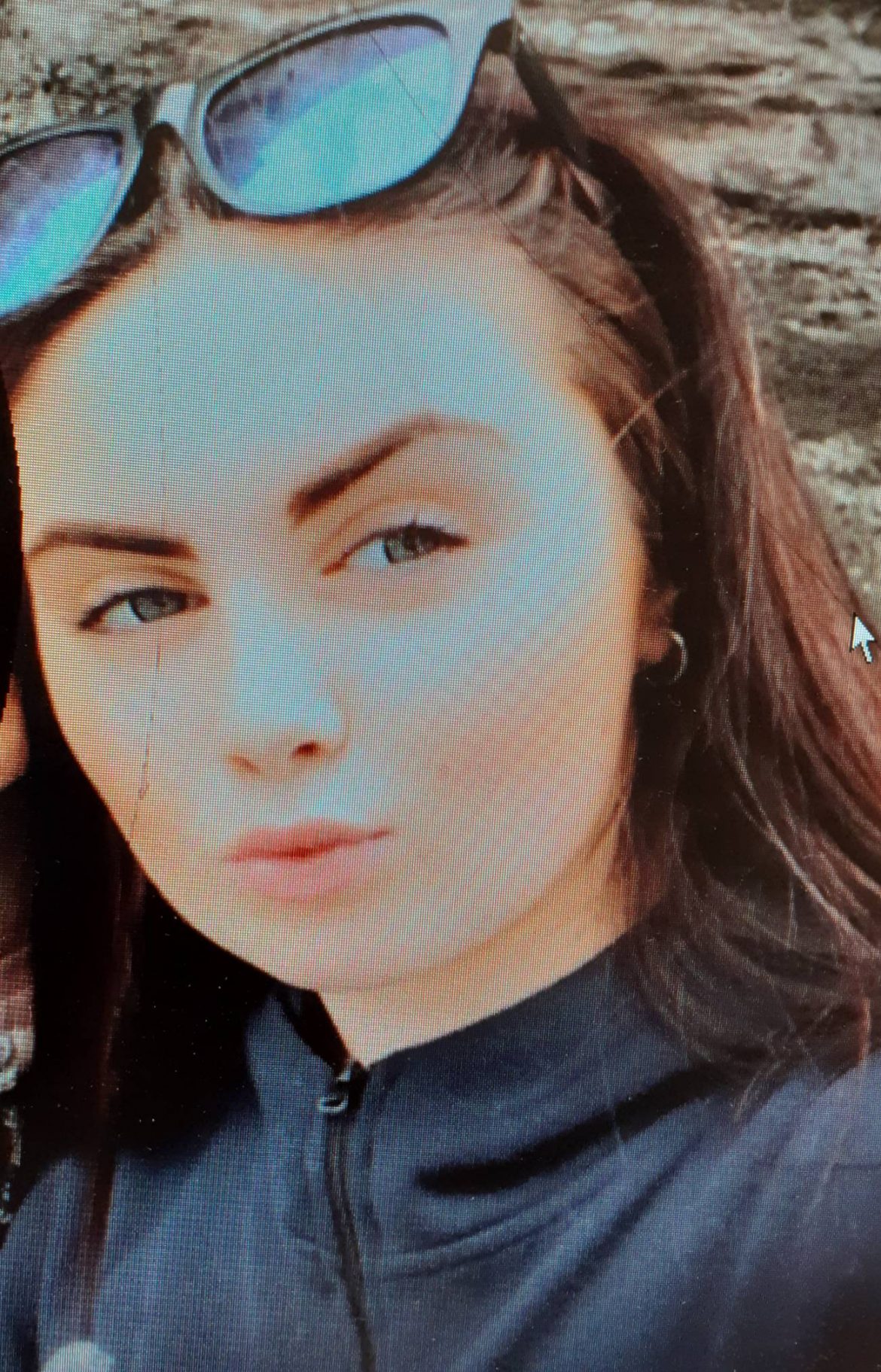 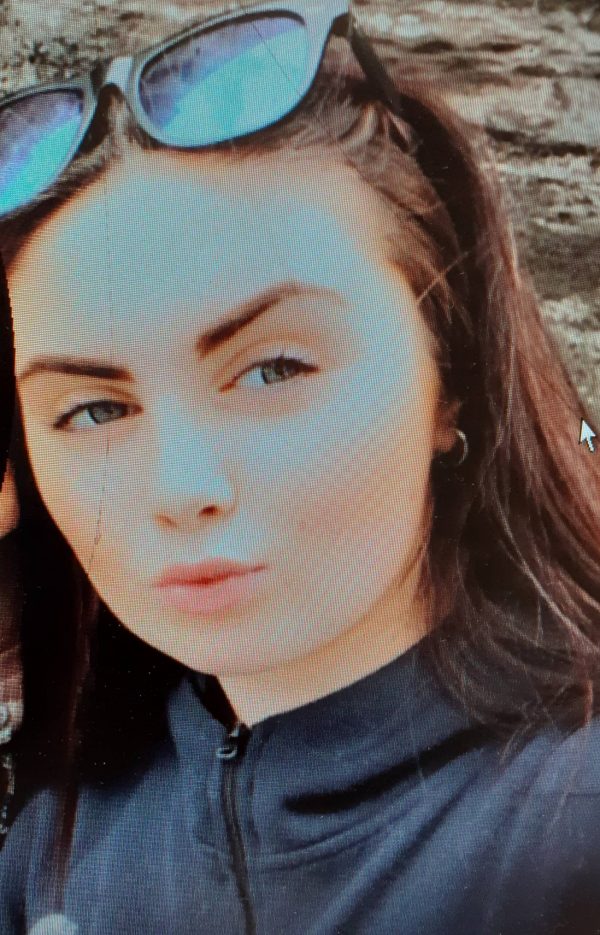 She had been missing from the Waterside area of the city from Monday night.

There had been a number of reported sightings of Hannah by members of the public after the police appeal was launched.

A Police Derry City and Strabane spokesperson said on Tuesday: “Our missing girl from yesterday has been located.

“We appreciate your likes and comments as they do spread the word.