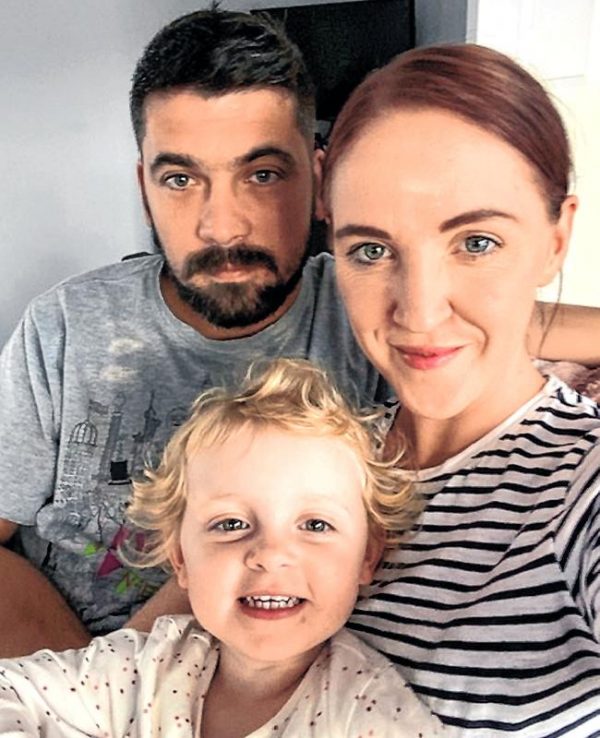 While everyone else was learning to make banana bread and sourdough, Una Lagan used the lockdown in New Zealand to set up her own soda bread company.

The 33-year-old, who is originally from Co Derry, has been living in Auckland since 2014.

At the start of March, she had an idea for a company selling traditional Irish soda bread, largely to expats like her.

When Covid-19 hit that same month she used the time in lockdown to create Irish Born and Bread.

About 80% of my customers are from Ireland and they said the taste is just bringing them back to their granny’s kitchen,” Ms Lagan said.

She said she was watching nervously during lockdown as everyone and their mother learned to bake bread.

“I was like, please stop making soda bread. Don’t learn how to make soda bread,” she said.

New Zealand’s response to and control of Covid-19 has been admired internationally. Ms Lagan said that the feeling was the same for people like her who are living there.

“We felt so blessed to be there. The prime minister is amazing, and I probably wouldn’t have wanted to be anywhere else if an outbreak was going to happen,” she said.

“At the very beginning it was very scary and we felt so far away from home.

“But we completely trusted Jacinda (Arden), we felt very safe.

“We knew that she was saying the right things.

“Although it was quite an immediate lockdown, we thought it was the best thing to do.”

New Zealand went into a strict lockdown, including border closures, on March 19. Apart from one Level 2 lockdown in early August following the first confirmed Covid-19 cases in 102 days, the country is largely back to normal.

“Everyone is back to work, but we are all wearing masks,” said Ms Lagan.

“They’re not mandatory, but everyone is wearing them. You have to wear them on public transport.

“Everything else seems back to normal, apart from social distancing.

“I’m constantly talking to my family from home, constantly telling my mum not to leave the house. It is a bit daunting looking at the Irish numbers compared to New Zealand.”

Ms Lagan’s mother Anne had been planning to come to New Zealand this Christmas, in what would have been her first trip over but that has now been cancelled.

Meanwhile, Ms Lagan, her partner George and their two-year-old daughter Lucy had been planning to come to Ireland next August for her brother’s wedding.

“But we’ll have to wait and see what happens,” she said.

“At the moment, you have to quarantine for two weeks in a hotel and that’s actually at your own expense so for a family of three that would cost us about $6,000 to quarantine when we come back.”