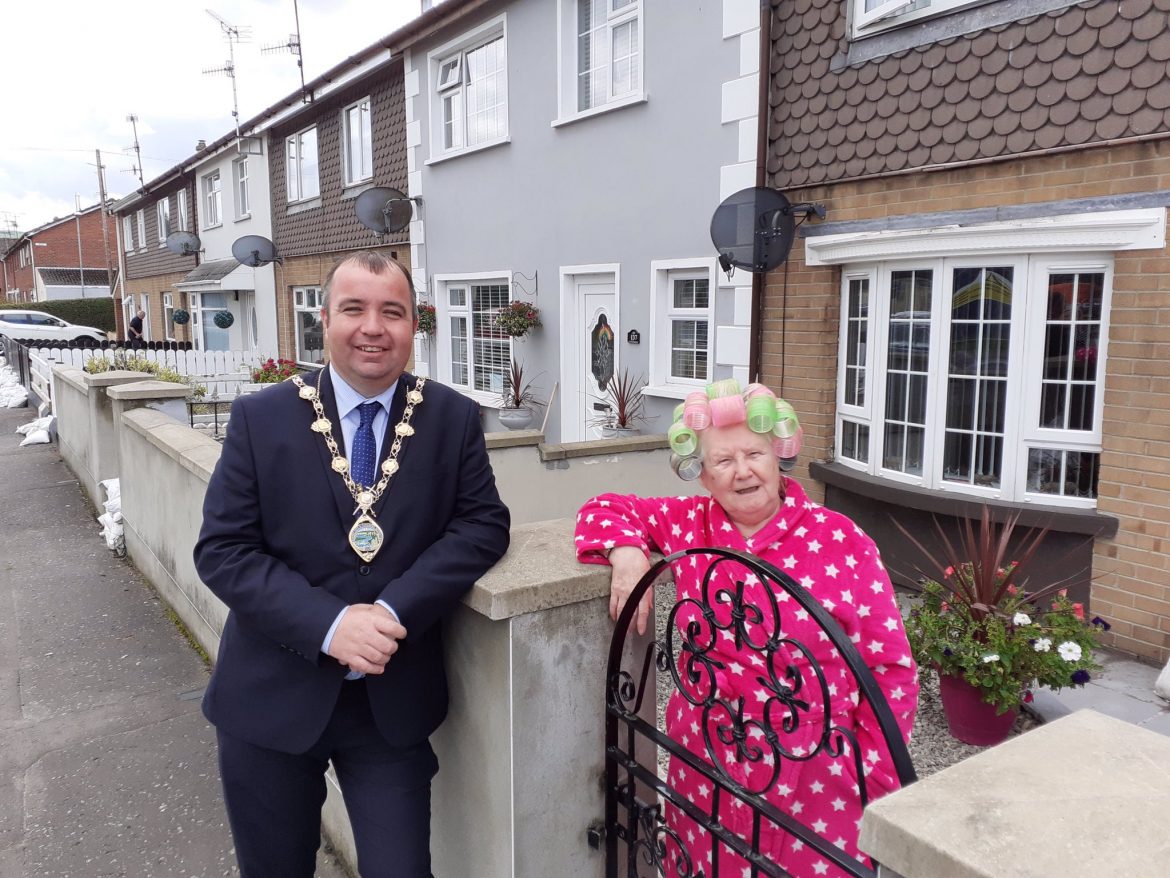 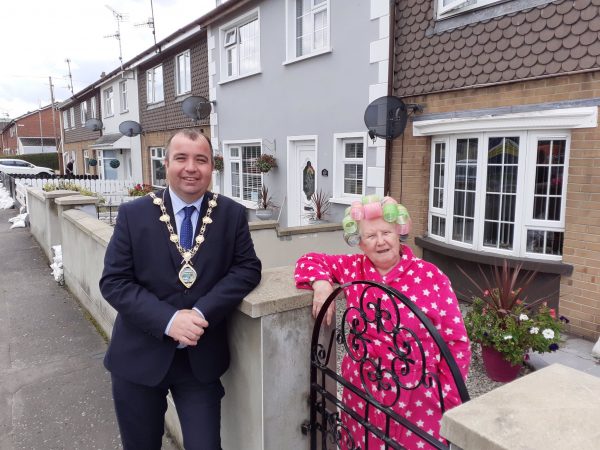 Residents in Strabane had criticised NI Water after their homes were flooded for the second time in eight weeks.

Residents said they felt ignored and frustrated that NI Water had not resolved the recurring problem.

Said Mayor Tierney: “After Thursday’s flooding in Strabane, I held a meeting with local Councillors and residents in Strabane Council offices to discuss the response. 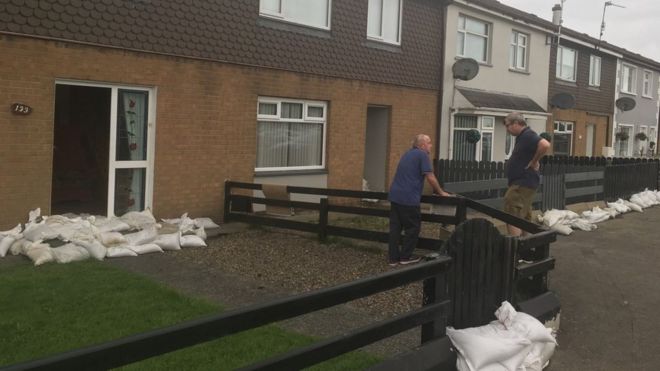 Homes flood for a second time in just over 8 weeks

“I also visited the Ballycolman Estate to see first hand the damage to homes and assure residents of my support.

Emma Relf’s home was flooded at the start of July and again on Thursday.

“All the downstairs floors, any mats, carpet, lino, wooden floor, the front door is warping, the wooden doors are warping,” she said.

“Us people that have got insured haven’t even got our claims through from the first time.”

A spokesperson for NI Water said that they sympathised with the residents of the Ballycolman estate. 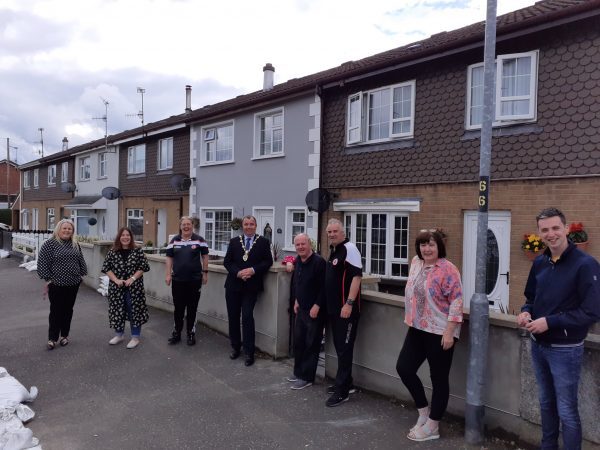