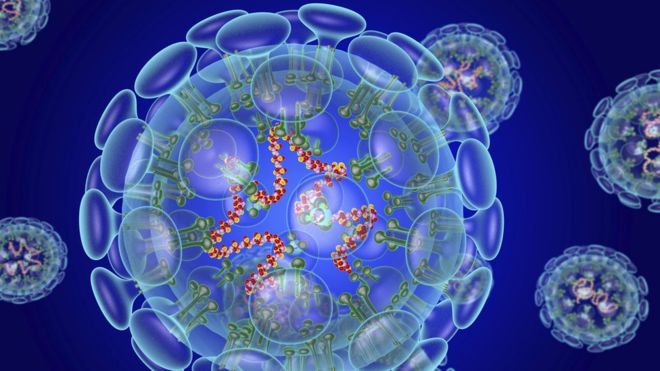 Coronavirus: 29 more people in North test positive for COVID but no further deaths

THE Department of Health say a further 29 people have tested positive for Coronavirus in the Northern Ireland, a

The latest figures are for the past 24 hours.

In that period, no new deaths were recorded by the Department which means its death toll remains at 557.

The department’s daily figures are mostly comprised of hospital deaths, where a patient had previously tested positive for the virus.

The total number of positive cases for the North of Ireland now stands at 6,219.

In the past seven days, 204 new cases have been identified in the North of Ireland, five of whom were in the Derry City and Strabane District Council area brining its total to 236 which the second lowest of all councils here.

On Tuesday, a further 48 positive cases had been reported.

To date there have been 29 deaths in the Derry and Strabane Council since the pandemic erupted here in March.

Coronavirus: 29 more people in North test positive for COVID but no further deaths was last modified: August 12th, 2020 by John