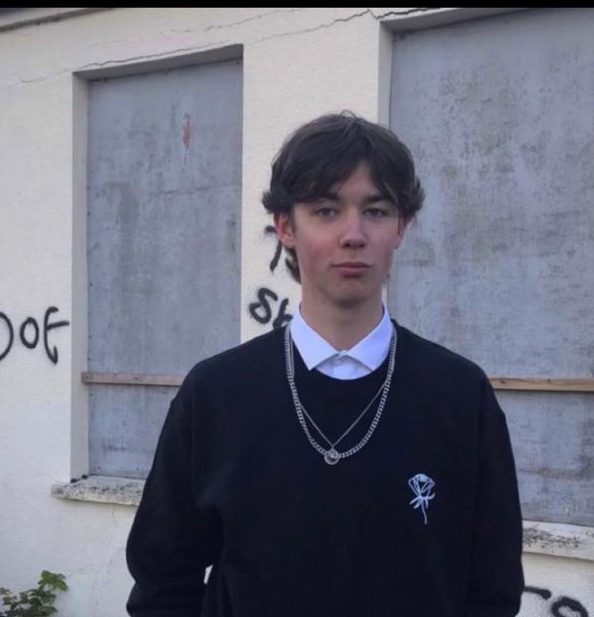 SDLP Youth Derry Branch have today announced their new campaign which will attempt to block the development of a Coal Processing and Screening Centre on the Bay Road in Derry.

SDLP Youth Derry Branch completely object to the application put forward to council by A&N Fuels NI Ltd for permission to screen and process coal at their site on the Bay Road.

Branch Secretary Karl Duncan said: “We’re launching this campaign to ensure that permission is not given because the processing and screening of coal in Derry could be harmful to public health in our communities as increased coal dust and particulates could be released into our air.

“The Bay Road’s popularity as an exercise spot for local people, proximity to residential areas, closeness to a green belt zone, and the already existing problems with air pollution and quality in Derry further our commitment that approving this application is unacceptable.

“Allowing this to go ahead would fly in the face of our commitment to move towards the promotion of Green Energy, the introduction of Comprehensive Environmental Legislation and move away from coal as an energy and heating source.

“We as a planet are also facing a climate emergency.

“This campaign is a small step in a small city towards forging a better society at large. We all have our part to play.

“As a result, we have developed a number of strategies which we plan to employ over the coming weeks to Take Action and to Stop any potential Coal Processing or Screening dead in its tracks.”

“The application is now open to Public Consultation and the SDLPY Derry Branch would encourage everyone to take part and state your objection.==

You can state your objection by letter to: Environment and Neighbourhoods Team, Derry and Strabane District Council, 98 Strand Road BT48 7NN

Or by E-mail to: environmentandneighbourhoods@derrystrabane.com