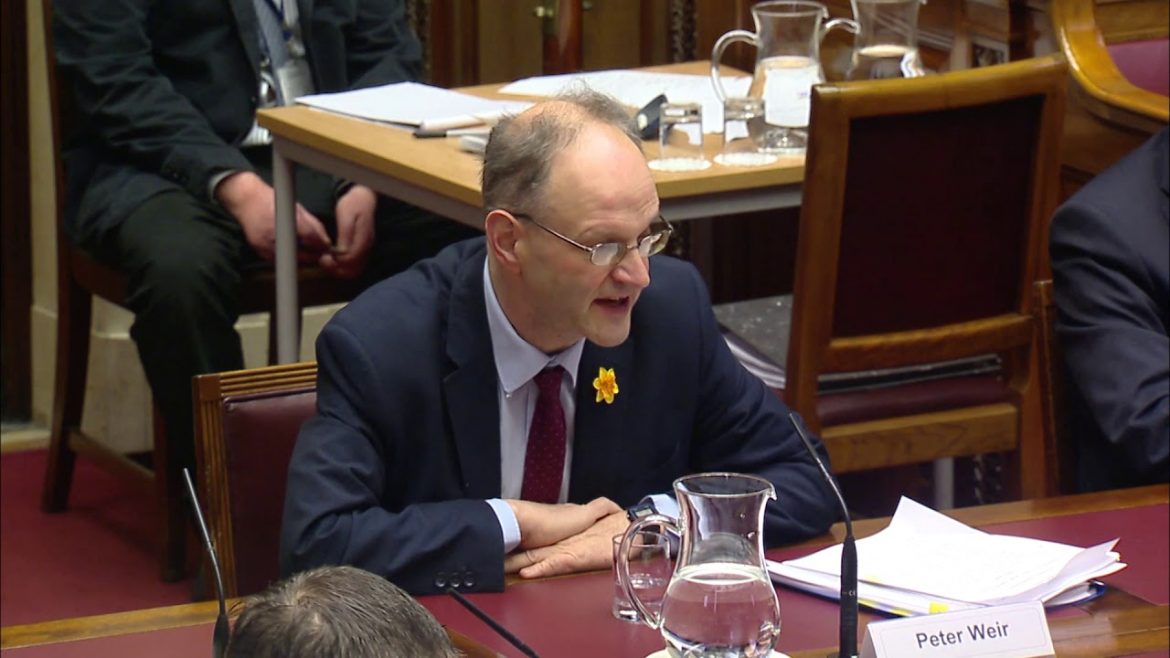 No plans for mandatory masks or Covid-19 testing in schools, says Minister 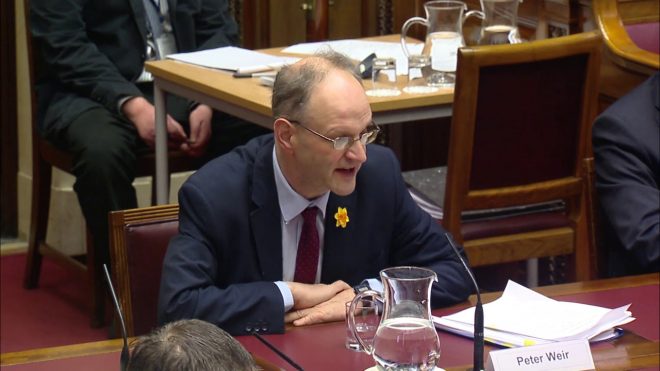 EDUCATION Minister Peter Weir has said There are no current plans to introduce face masks or “blanket” COVID-19 testing for pupils and staff when schools reopen here in September.

Peter Weir said various hygiene methods would be put in place to mitigate the risk of the virus spreading in schools, but he did not think compulsory masks and testing were necessary.

“At the moment, it doesn’t look like masks would particularly be needed,” he told an online meeting of the Northern Ireland Youth Forum.

Mr Weir explained that even when it comes to forthcoming plans to make face coverings mandatory in shops, “exemptions” were being discussed for children that would mean young people under the age of 13 would not have to wear them.

“It is not envisaged that across the population that everybody will be tested,” he added.

Mr Weir argued testing offers limited protection, as someone could be tested one day and have a negative result, but two days later they may have contracted the virus.

He said “limited testing needs to be focused on where it is actually needed”.