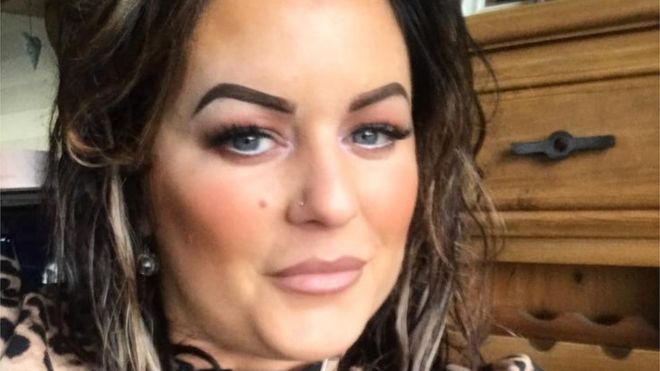 SDLP Social Justice Spokesperson Mark H Durkan has welcomed the High Court judgement in favour of those with terminal illnesses in the North of Ireland and repeated the SDLP’s call to scrap the six-month rule.

Mother-of-three Lorraine Cox, who has motor neurone disease, was unjustifiably denied fast-tracked disability benefits because it was not clear how long she would survive, the High Court ruled today.

Mr Justice McAlinden said she had suffered a breach of her human rights.

While other people with life-limiting conditions had the immediate right to enhanced payments, she was refused.

This was “manifestly without reasonable justification”, said the judge.

Reacting to the ruling, the Foyle MLA said: “The High Court judgement today is momentous and I want to pay tribute to those tireless campaigners who achieved this result.

“It is regrettable that Marie Curie and others were forced to bring this matter to the courts, but the recognition that urgent change is needed to this callous rule is welcome.

“The 6 month life expectancy rule is cruel and it must be scrapped without delay.

“It is despicable that people with a terminal illness should have to spend the precious time they have left battling to get support. The barriers they face in accessing PIP and other financial support they need and deserve is shameful.

“Today is a welcome step forward, but not the end of the journey.

“Policymakers must respond to this judgement in a positive way, committing to action. We will continue to fight for a fairer and more compassionate social security system,” added Mr Durkan.