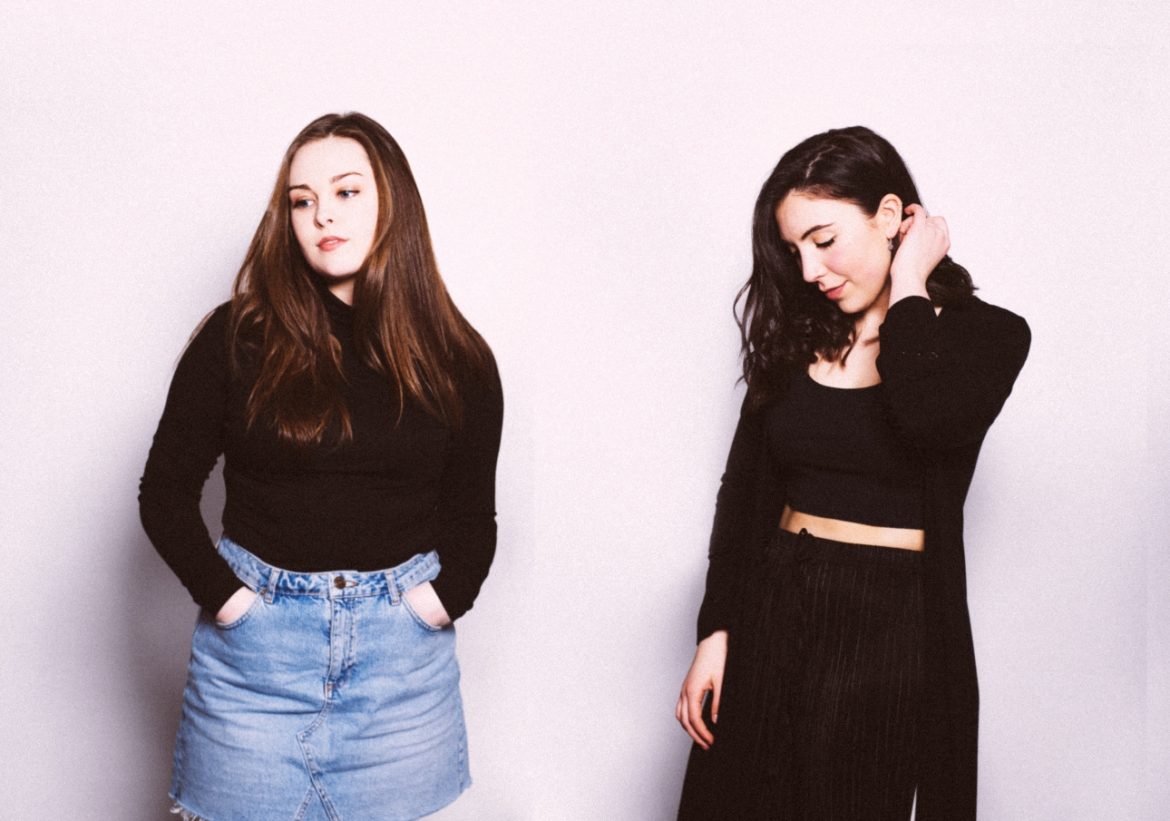 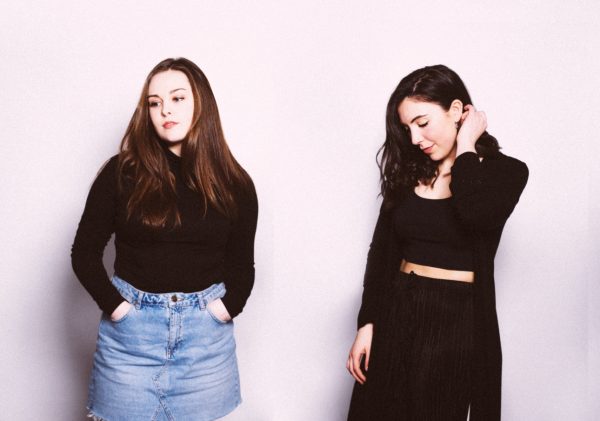 ‘Courage’ series two has garnered a fantastic global response since it began on the 23rd of June, with concerts from James Vincent McMorrow, Maija Sofia, Lankum, The Murder Capital and Kodaline. We continue on next week with performances from Neil Hannon, Cathy Davey, Eve Belle, Saint Sister and Crash Ensemble.

Veteran chamber pop musician Neil Hannon who’s been making music under the moniker The Divine Comedy since the early 90s will be joining us from Glenveagh National Park in Donegal with singer-songwriter Cathy Davey and up and coming alt pop musician Eve Belle on the 7th of July.

Beloved electro folk duo Saint Sister along with members of ‘New Music’ collective Crash Ensemble will play for us from The Guildhall in Derry this Thursday, July 9.

Once again performances will take place on Tuesday and Thursday nights and will be made available worldwide, free of charge, thanks to the support of the Department of Culture, Heritage and the Gaeltacht, RTÉ and IMRO.

Courage series one is currently being shown on RTÉ 2 Thursdays at 23:30

Speaking of the project Minister Madigan said: “Building on the phenomenal success of the original Courage programme with a reach of over 2.7m, I am delighted to support this new initiative of live streamed performances from some of our best known heritage sites.

“The outpouring of wellbeing created by the first series of performances will no doubt be carried through Courage 2 and reminds us that culture lifts us up beyond circumstance and challenges and is vital to the core of our collective humanity.”

IMRO Chief Executive Victor Finn said “In times of crisis we often turn to music creators and artists for their unique ability to interpret and reflect on the world in which we live.

“Music is a collective experience which can overcome physical distance and is the perfect antidote to the growing sense of alienation and isolation we have all felt in recent times – even more so, now we are being asked to actively practise social distancing.

“The Other Voices’ Courage series brings some of our finest Irish music creators to the world stage from a number of unique locations around Ireland in what we hope will be inspiring and unforgettable performances.”

Other Voices founder and director Philip King said “We are delighted to present this second season of Other Voices Courage as part of the Government’s response to the Covid-19 pandemic.

“This is about bringing people together through music, and recognising the essential and powerful contribution that artists continue to make to our lives.

“We are inspired by the response here in Ireland and globally to the first season of Other Voices Courage, and our artists and crews have helped to bring beauty, solace, strength and a sense of belonging to people at this time of national and global crisis – is ar scáth a chéile a mhaireann na daoine.

“The Department of Culture, Heritage and the Gaeltacht has played a leading and imaginative role in making it possible for our artists and crews to work together to create and present Other Voices Courage.”

Other Voices returns to Derry with fabulous Saint Sister to play at Guildhall was last modified: July 7th, 2020 by John