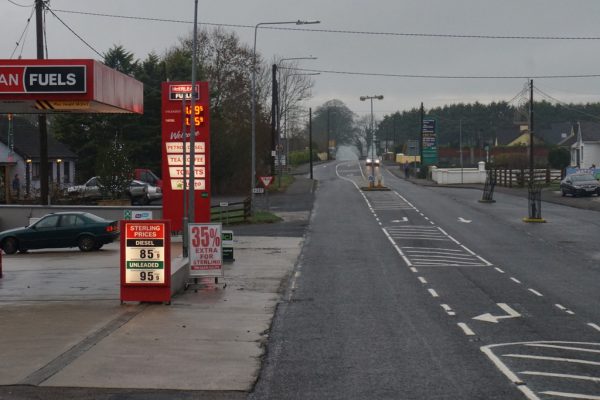 THE SDLP’s Mark H Durkan says a failure to co-ordinate exit strategies between north and south will cause confusion in border communities.

The Foyle MLA said differences between exit plans and announcements on either side of the border would add to “uncertainty” in the region.

Both the Republic and the North of Ireland have announced the first phases of their easing of restrictions to begin Monday but there are many differences between the two.

In the North only garden centres and recycling centres can reopen, while in the south individual sports can return and groups of up to four people from different households can meet up outdoors.

Taoiseach Leo Varadkar has also indicated guidance will be issued on the wearing of “face coverings” but not face masks in certain situations from Monday.

However, it is anticipated further measures will be announced following a meeting of the Stormont Executive on Monday which could see churches reopen for private prayer only.

Mr Durkan said: “The Executive needs to come out with as much clarity as it can as early as it can to help border communities.”

The Derry assembly member said the failure to co-ordinate plans meant that in some areas, different guidelines could apply to different sides of the same street.

Mr Durkan said: “There has been confusion right across the country but nowhere has that uncertainty been felt more than in border areas. That is why we have stressed the need for cross border cooperation from the start.

“Regardless of politics of views on the constitutional question, given the size of this island, it’s difficult to see how two separate structures can work.

“You have one set of rules for one street and fifty yards away, there’s another set.

“Look at Killea where the border runs down a street so there are different guidelines for you depending on which side of the street you live on.”