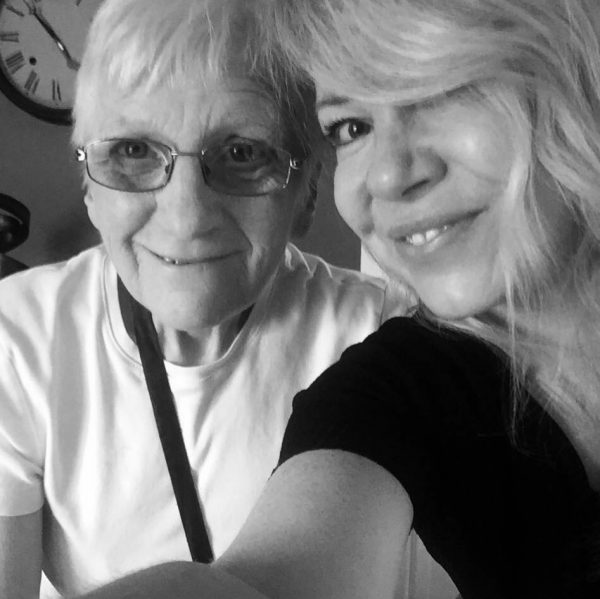 A CO Derry woman who is on furlough because of the COVID-19 lockdown has used her free time to create an Irish gift business in memory of her mother.

Charis Jones returned to her hometown of Limavady from London, where she works as a Maitre D’ at the famous Ivy Restaurant, after it shut its doors for the duration of the pandemic crisis.

She previously had the idea of producing various gifts emblazoned with familiar and popular Irish sayings.

But her work in a busy restaurant frequented by the rich and famous left her with little free time.

Back home as a consequence of the shutdown, she has now turned her time to making her business idea a reality.

Her mum Margaret died three years ago from lung cancer.

Charis told the Belfast Telegraph the launch is so important to her.

She said: “My mother Margaret and I were best friends and on Monday it will be the third anniversary of her death from lung cancer.

“So, as I have named my business Maggie’s Designs in memory of her, this is the perfect day to launch.

“My mother was kind, caring and just an amazing woman, who would have done anything for anybody.

“She was diagnosed with cancer when she was 56 and wasn’t given very long, but she lived for five years because she loved life and just did not want to leave us.

“During the time she was sick the Macmillan nurses were incredible in the way they looked after her.

“So I have decided to make a donation to the charity with every gift purchased.”

Ms Jones’ new online business will produce a variety of products ranging from T-shirts to tote bags, all bearing a familiar phrase.

She added: “I had the idea of the Irish gifts about eight months ago, but obviously when you work in hospitality your free time is scarce.

“Being back home with the lockdown I had time to concentrate on it.

“People recognised so many phrases associated with Ireland like ‘What’s the craic?’ and ‘mad about ye’ or ‘buck eejit’, and working with a Derry designer we will produce T-shirts for men, women and children, hats, flasks and tote bags all very colourful with these Irish phrases on them.

“The range of products we have can be viewed on our website maggiesdesigns.co.uk, which will go live on Monday.”