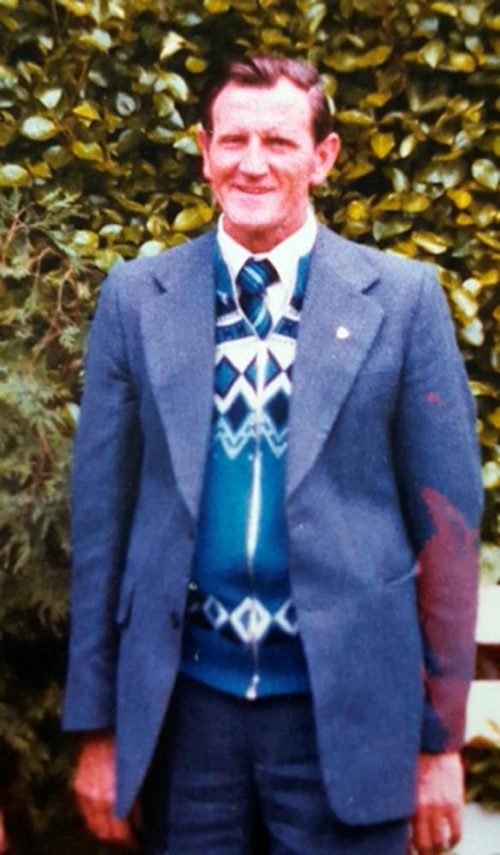 A WOMAN whose father was among three neighbours killed in an IRA bombing 32 years ago has won her legal battle over being denied a new inquest.

The Court of Appeal ruled today, Monday, May 4, that a duty to hold a human rights-compliant investigation into the circumstances surrounding the so-called Good Samaritan attack in Derry has not been met.

But their verdict paves the way for Rosaleen Dalton’s lawyers to write to John Larkin QC, urging him to reconsider the need for a new inquest.

Ms Dalton’s 54-year-old father, Eugene Dalton, was killed along with Sheila Lewis, 68, in the explosion at a house in Creggan area in August 1988.

A third victim, 57-year-old Gerard Curran, died months after being pulled from the rubble.

The attack became known as the ‘Good Samaritan Bombing’ because the three friends had gone to check on the whereabouts of a neighbour kidnapped earlier by the IRA.

The paramilitary grouping later apologised, admitting it had planted the device in a bid to kill soldiers.

In 2013 a Police Ombudsman report found RUC officers had information about an IRA booby trap bomb in a house in the housing estate but did nothing to warn residents of the possible danger.

The watchdog identified a failure in the police obligation to protect the lives of the public.

But at that time the Attorney General decided a new inquest was not advisable.

But the Dalton family launched a legal challenge against his decision, claiming such a tribunal could help to establish responsibility for police failures.

They contended that investigative obligations under Article 2 of the European Convention on Human Rights were rekindled by the Ombudsman’s findings.

In 2017 a High Court judge refused to quash Mr Larkin’s decision, citing the financial and human costs of a further public hearing which would be unlikely to advance the goal of prosecuting the perpetrators.

Appealing that ruling, lawyers for Ms Dalton contended that police shortcomings were “crying out” for examination by a new inquest.

They insisted the case was about ensuring responsibility and accountability.

Delivering judgment on the appeal, Mr Justice Maguire said, much still appears to be “shrouded in mystery” despite the Police Ombudsman’s findings.

He rejected the the argument that the Ombudsman’s report has satisfied the human rights requirements.

“The key finding of this court is that to date the Article 2 investigative obligation which was revived has not been satisfied,” he said.

“This was not the view of the (High Court) judge or the AGNI (Attorney General). In these circumstances, the court will allow the appeal.”

Based on those findings further consideration will need to be given to the case by Mr Larkin.

“Not only is he the possessor of the power, but he should have the opportunity to consider the available options,” Mr Justice Maguire said.

Outside court Ms Dalton’s solicitor insisted the ruling promotes the right of bereaved families to challenge the denial of inquests in conflict-related cases.

Kevin Winters said: “It may indeed open up the possibility of reopening previously refused applications.

“On the back of the recent negative announcement by the British Government on legacy, this is a timely positive message for families and their hopes for future inquests.”

Woman wins legal battle over inquest into father’s death in Derry IRA bomb was last modified: May 5th, 2020 by John