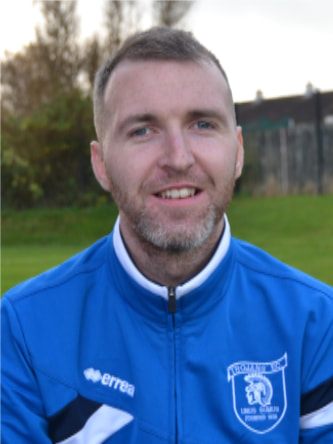 DERRY City Football Club has extend its deepest sympathy to the family of Thomas Burke who passed away suddenly on Thursday.

Thomas was well known by everyone in the local football community, including both players and management at the club.

Requiem Mass was held for Thomas earlier today at St Mary’s Church, Creggan which was streamed live because of the current Coronavirus restrictions.

Derry City manager Declan Devine spoke for everyone at the Brandywell club this weekend when he said: “We are all devastated at the sudden death of Thomas.

“He was an incredible human being and one of the most genuine people I have ever worked with.

“Thomas was a leading figure at Trojans FC but his loss will be sorely felt by the entire football community here.

“Our sincerest sympathies to Thomas’s wife Bronagh, his children Adam and Aoife and the entire family circle.

“May his gentle soul Rest in Peace.”

Derry City extend condolences to family of Thomas Burke over his sudden death was last modified: May 5th, 2020 by John