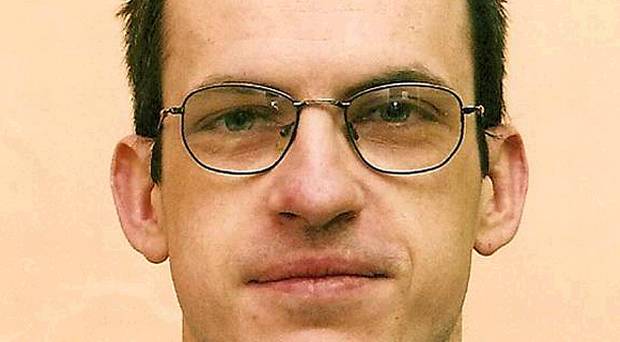 THE mother of a murdered dissident republican relives the moment of his death every day, his uncle said.

It is ten years since 31-year-old Kieran Doherty was found dead after he was dumped on Derry’s Braehead Road.

He was kidnapped, stripped, bound and blasted to death.

Vincent Coyle said: “I spoke with Kieran’s mother (Christine) yesterday prior to this and, as she says, she is reliving it every day as if it was just today.

“It is frustrating but I understand the fight that we have taking on the security services and that is a big fight in itself.”

Mr Doherty’s former associates in the Real IRA said they killed him.

His family suspects the British secret service MI5 knows more about the killing than it has revealed.

A preliminary hearing of an inquest into his death was held in Belfast on Friday.

Coroner Brian Sherrard heard legal matters surrounding the production of official documents and will next consider the case in June.

Afterwards, Mr Coyle said it had been a difficult decade and appealed for anyone with information to come forward.

He added: “Every time there is a problem like this or a hold back, it just makes us (wonder) what is it that is being hidden?

“The family has very high confidence in this particular coroner, we believe he is turning every stone over.”

The brief hearing concentrated on the disclosure of documents held by police and whether they were sensitive or not.

Mr Sherrard said: “I would prefer to get the matter to a date so that we can all focus on the review of the materials.

“Realistically it seems to me that, because of the nature of the materials and the work that has to be done, not terribly much will be achieved by us meeting much before the summer recess.”

A date at the end of June was set.

The coroner added: “Matters are moving on with the alacrity that I would expect in a case of this type.

“I would be hoping that by the time we get to the next preliminary hearing on June 26 that I will be in a position to give more detail about where we go next.”