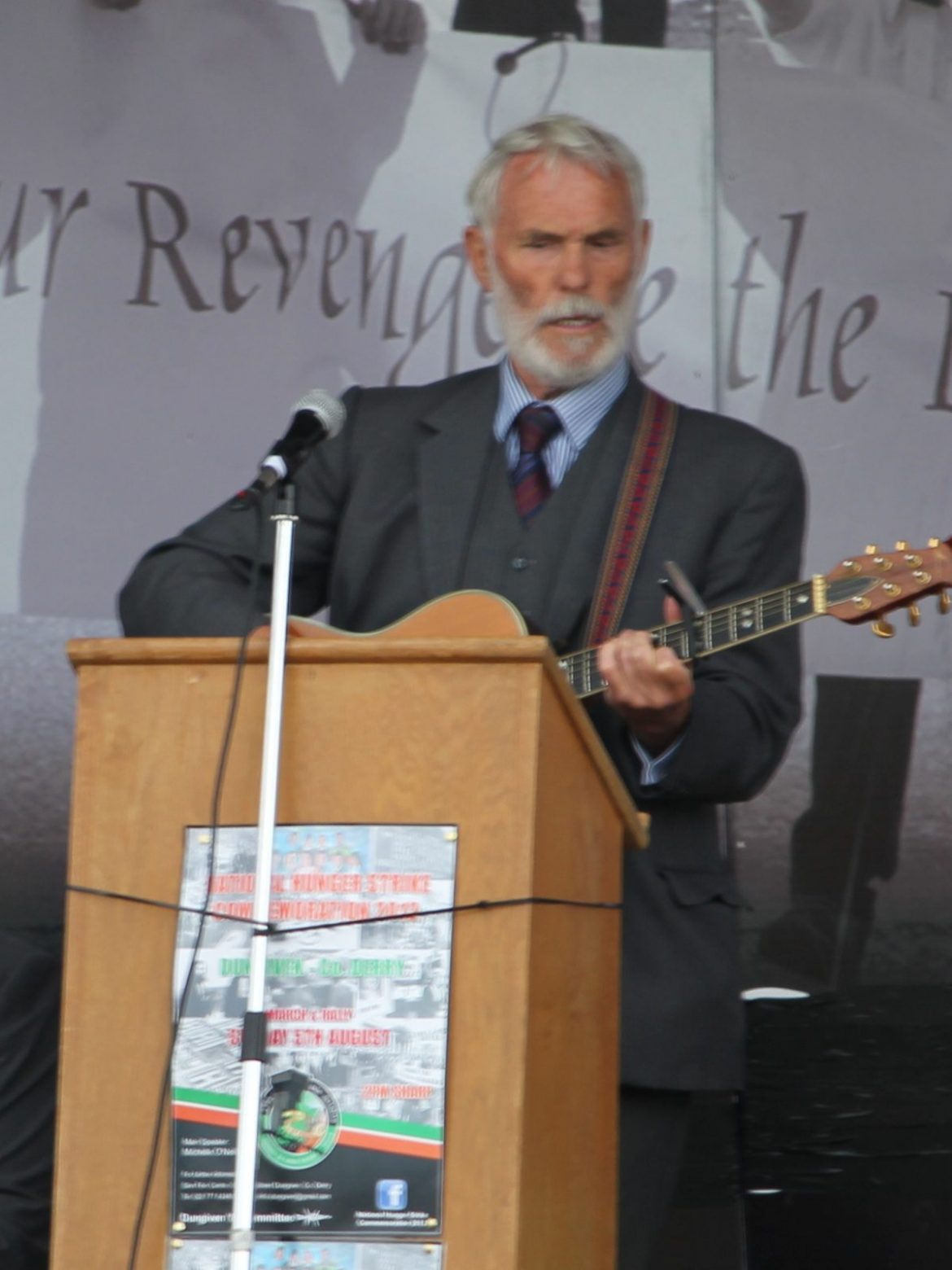 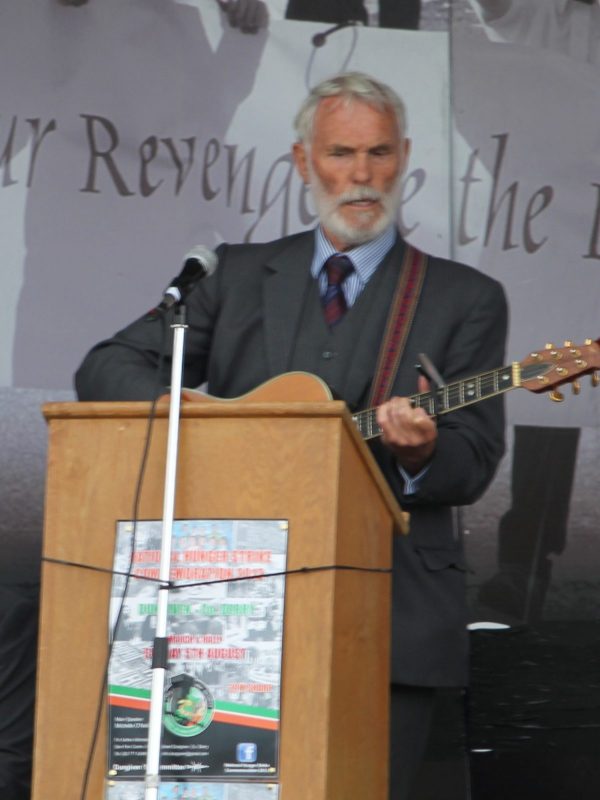 MAYOR of Derry City and Strabane District Council Cllr Michaela Boyle has expressed her sadness at the death of former Sinn Fein MLA Francie Brolly who has passed away at his home earlier today.

Mayor Boyle said she was deeply saddened at his passing and expressed her heartfelt sympathy to his wife Anne, their children and extended family circle.

She commented: “I worked alongside Francie Brolly in the Assembly for a number of years and news of his death today has come as a real shock to me.

“Francie was a committed republican who played a significant role in Irish politics throughout his career.

“He was a true Irishman with a genuine love for the Irish language, music, sport and culture that he shared and enjoyed with the wider community across Co Derry.

“Strong in his beliefs, Francie was committed to family life and working for the better of the entire community in East Derry and beyond.

“He will be greatly missed by everyone who knew him and my sincere condolences go out to Anne and the Brolly family at this sad time.”