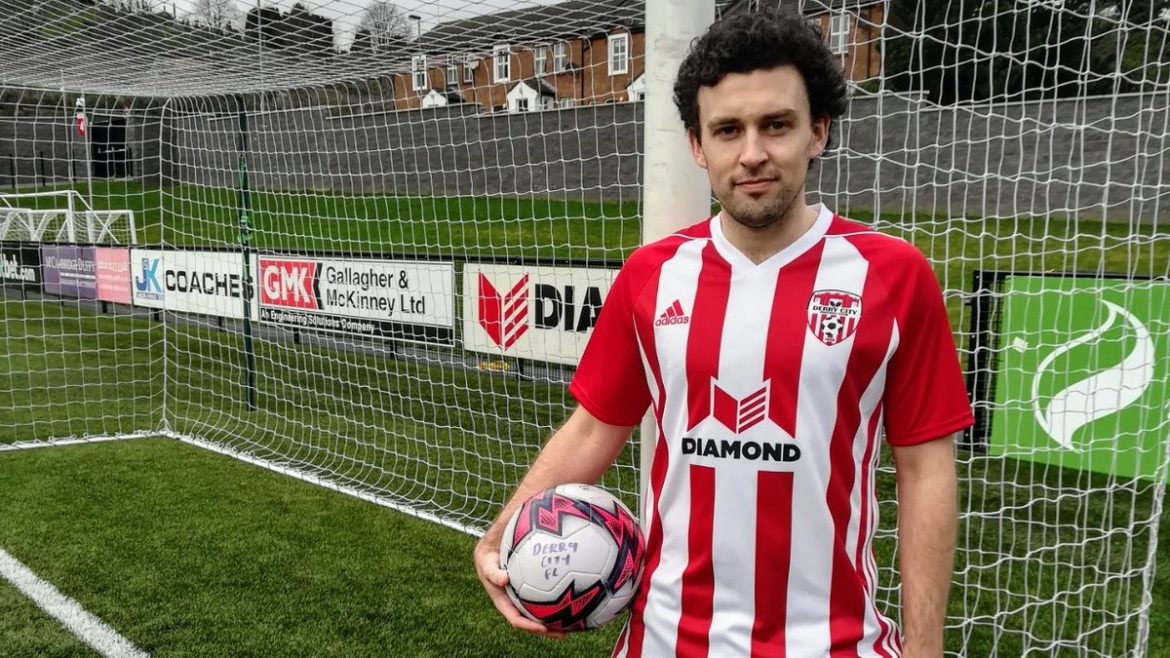 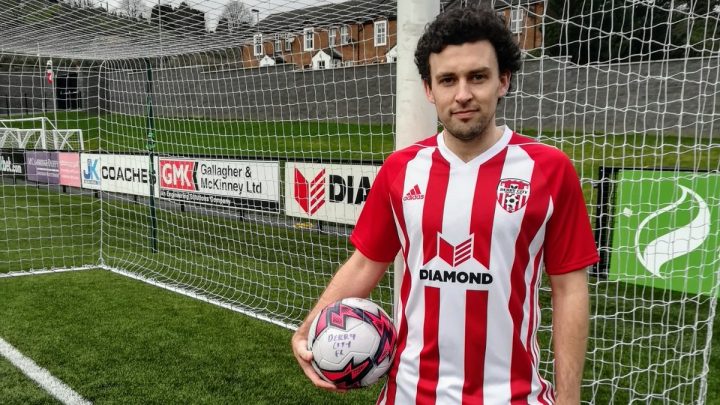 With the 2020 season just around the corner, it is believed that Harps are close to securing the services of the Ramelton man.

Owing to a family bereavement, there will be no announcement over the coming days.

However, it is understood that talks are at advanced stages regarding a move for the 27-year-old – one that would be seen as a massive coup for Harps boss Ollie Horgan.

Some at Finn Park at been resigned to missing out on McNamee, but further talks advanced the possibilities again.

McNamee has been mulling over several offers since parting ways with Derry.

The player has been a free agent since his contract at the Brandywell expired in November.

McNamee played almost 200 times in two spells at Derry while he spent 2018 at Cork City.

Harps survived in the Premier Division via a play-off win over Drogheda in November and Horgan has been eager for a blue-chip signing as he aims to push the Donegal club’s ambitions.

While a number of clubs, particularly Irish League champions Cliftonville, have been keen on McNamee, Harps’ proximity and their part-time status are said to be real plusses.

McNamee will only turn 28 later this month and Harps have pulled out the stops to get their man.

His brother Tony is already on the books at Finn Park.