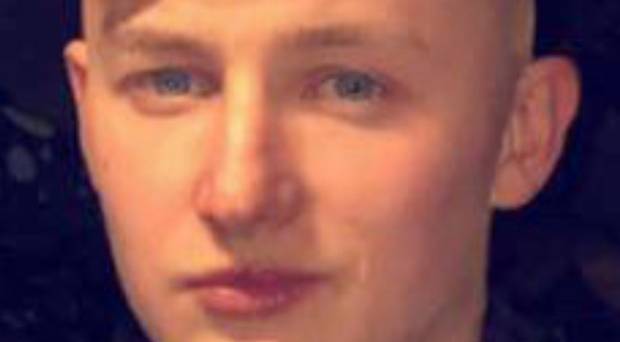 THE Requiem Mass for a teenager who was the first person to tragically die on the roads in the North of Ireland in 2020 will take place this morning.

Hundreds of people are expected to gather to pay their respects at the funeral of Michael Og McKenna.

The 19-year-old trainee electrician from the Maghera area was killed in the early hours of New Year’s Day, Wednesday, January 1 when his red Audi A4 saloon he was driving collided with a grey Audi on the Moneysharvan Road around 2.30 am.

The female driver of the other car and two teenage passengers were also taken to hospital for their injuries.

A family notice said he was the beloved son of Angela and Josie and the much loved brother of Dominic.

His remains will leave his late residence on the Tamneymullan Lane in Maghera at 10.15 am for 11 am Requiem Mass in St Patrick’s Church, Glen.

Burial will be held immediately afterwards in the adjoining cemetery.

Donations to Leukaemia Research, c/o the family, have been requested in place of flowers.

“Michael Og will be sorely missed by his family and friends,” the tribute read.

“Our thoughts and prayers are also with two current Year 12 pupils who were injured, and everyone affected by this terrible tragedy.”

Last year, 55 people died on the roads in the North of Ireland, the lowest for several years.