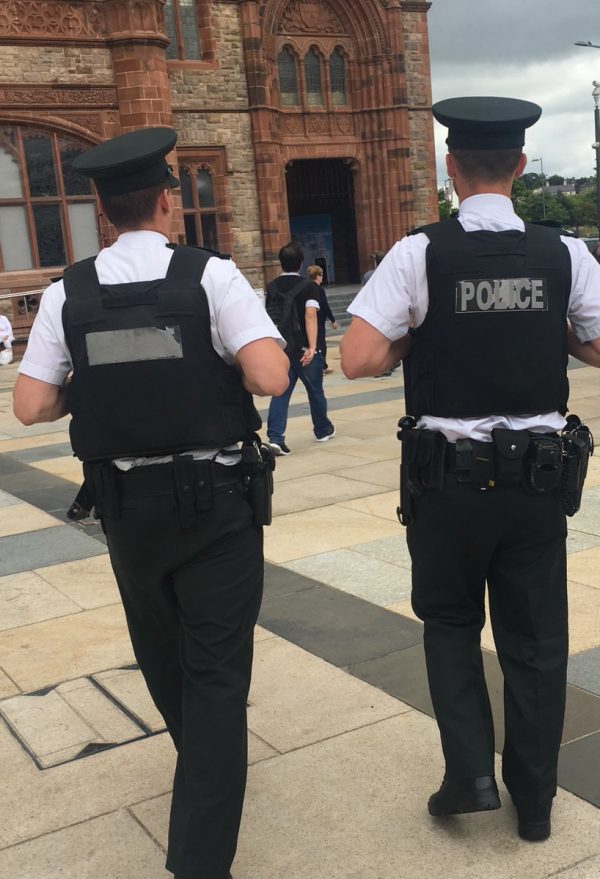 THE head of the Catholic Church in Ireland has called for a return to 50:50 recruitment in the Police Service of Northern Ireland (PSNI).

Catholics currently make up about 32 per cent of the PSNI.

The archbishop said he had “concerns” about the future balance of community representation.

The PSNI replaced the Royal Ulster Constabulary in November 2001, and the 50-50 recruitment policy ran for its first 10 years until 2011.

It meant one Catholic recruit for every one person from a Protestant or other background.

Writing in the Irish Catholic, Archbishop Martin called for Catholics to consider the “noble vocation” and for communities to encourage and support them.

Archbishop Martin told The Irish Catholic: “Because Patten’s target of moving towards a police service that is representative of the society that it polices, I feel that in recent years it has reached a bit of a plateau and I would be concerned about that.”

Speaking about the current figures, the archbishop added: “It’s almost 20% short of the percentage of young Catholics who are out there.

“If you think of that age group of young people in Northern Ireland, almost 50% of those young people are Catholic and I think it should be a matter of concern, not just for Catholic communities, but indeed for the whole community.

“Because if we do not have a police service which is representative of the society that it polices, you immediately begin to run into accusations that the police service is not friendly to Catholic people, or you allow a vacuum to be created which allows others to exploit intimidation and fear in communities.”

Michael Kelly, the editor of the Irish Catholic newspaper, told BBC Radio Ulster’s Sunday Sequence programme: “If Catholics are substantially under represented by the people who police the community, then that is inevitably going to lead to a breach of trust.”

In August, the current chief constable said that he felt the PSNI was “not yet back at the point” where it needed to reintroduce the 50-50 recruitment process. 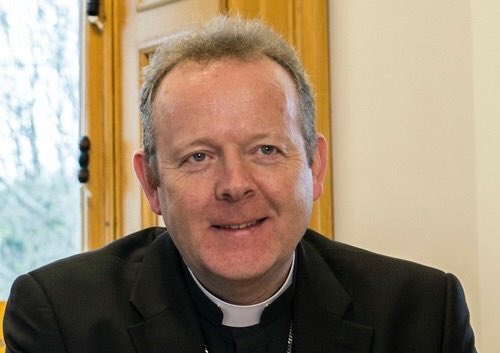 Mr Byrne has said he wants money to increase police numbers to the 7,500 suggested under Patten reforms two decades ago.

In September of this year, ex-PSNI Chief Constable Sir Hugh Orde said officer numbers were at a “dangerous” level in the face of increased dissident republican attacks.

He also said consideration should be given to re-introducing the hiring policy to address low numbers of Catholic recruits, adding that it was “a shame” Catholic recruitment is slowing down”.

In September 1999, the report of the Independent Commission on Policing for Northern Ireland, chaired by Lord Patten, signalled major reforms and the beginning of the end of the Royal Ulster Constabulary (RUC).

The Police Service of Northern Ireland replaced the RUC in November 2001.

A new PSNI recruitment drive is to be launched in January.