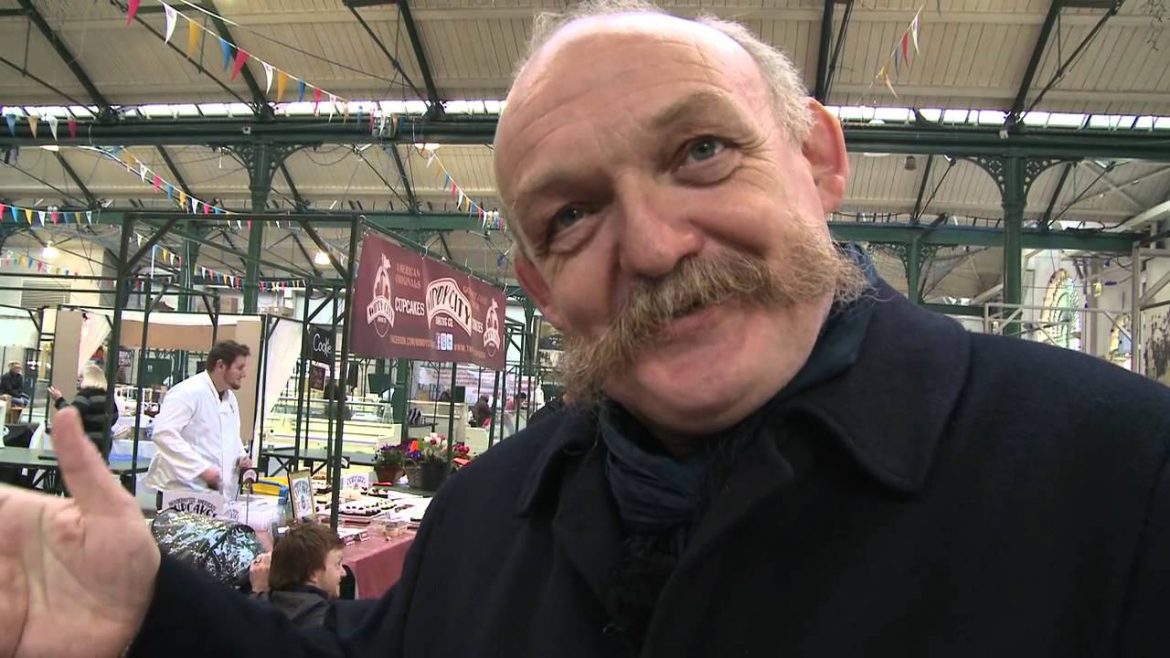 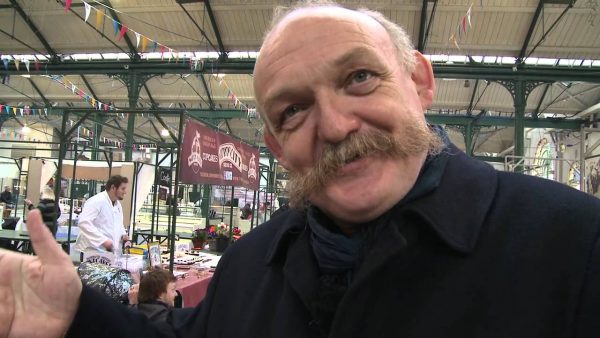 DERRY City and Strabane District Council’s popular series of free lunchtime lectures concluded at the Tower Museum with ‘A Social History of the Gaelic Language over Two Millennia’ by Dr Art J Hughes.

The lecture examined the history of Gaelic in the context of Ireland, Scotland and the Isle of Man, plus the wider backdrop of Celtic and other languages in Western Europe.

Island Voices is an annual series that explores the languages, cultures and heritages of these islands with a particular emphasis on the Irish and Ulster Scots traditions.

The theme of this year’s series was ‘Irish and Ulster-Scots: Language and Belonging’ and there were three talks in the programme.

A range of themes are covered including; the interplay between the languages of English, Irish and Ulster-Scots in our place names; Ulster-Scots identity as expressed in the language and literature of the North of Ireland and the development and expansion of the Gaelic language throughout these islands over two millennia.

The series began on Thursday September 26th with a lecture entitled ‘Language, Identity and the Importance of Place Names’ by Mícheál B. Ó Mainnín, Professor of Irish and Celtic Studies (Queen’s University Belfast) who considered the importance of local place names in the context of the International Year of Indigenous Languages from a variety of perspectives.

In October Dr Carol Baraniuk (University of Glasgow) considered Ulster-Scots as an identity and how it is expressed in language and literary traditions within the north of Ireland.

Further information on any of the talks is available from Pól Ó Frighil, Policy Officer (Irish Language) with Derry City and Strabane District Council at pol.ofrighil@derrystrabane.com

You can visit the Island Voices Learning Zone at towermuseumlearning.co.uk/island-voices/