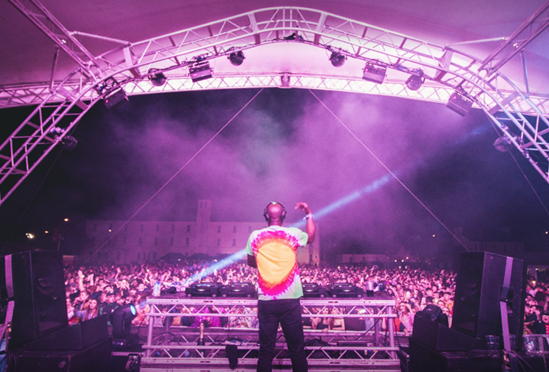 DERRY’S Jika Jika! have been nominated for two awards at the European Festival Awards.

It is in the running for Best New Festival and Best Small Festival.

The electronic house music festival takes place annually in Ebrington Square attracting huge crowds from across the North of Ireland and further afield.

A spokesperson for Jika Jika! told Derry Daily: “This is massive for the city. Even to win would be absolutely fantastic.”

So please get behind Jika Jika and take a few minutes to vote. 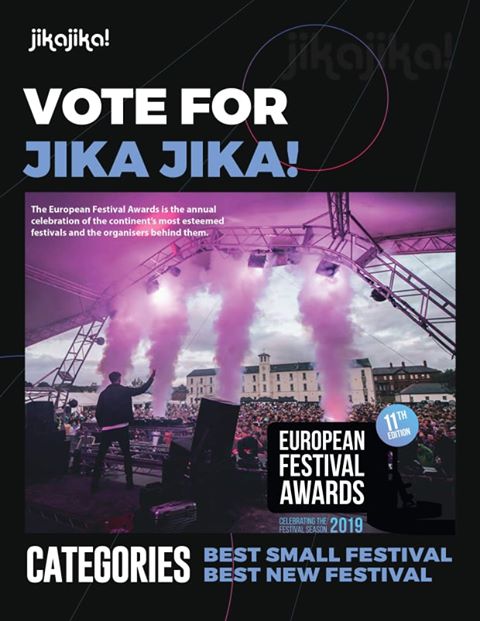