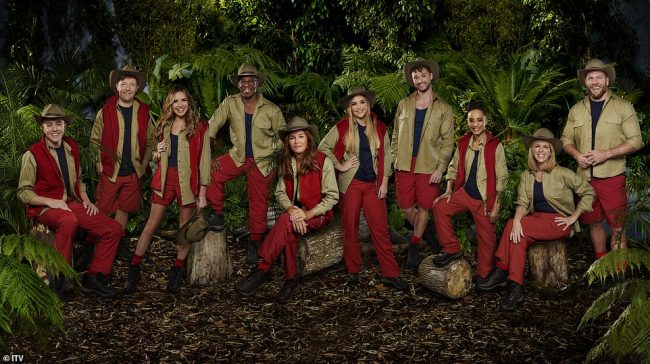 I’m A Celebrity: I want to be the camp cook, says Nadine as she reveals fear of snakes

THE cast for the 19th series of ‘I’m A Celebrity…Get Me Out of Here’ has been revealed.

And Derry’s Nadine Coyle is already a 9/1 favourite to be crowned the 2019 Queen of the Jungle.

Stars such as Olympian Caitlyn Jenner, Ex-Arsenal striker Ian Wright and Jacqueline Jossa teamed up for their first official portraits.

The stars, who were spotted arriving in Australia over the past few days ahead of making their way to the Jungle, are among several household names in a cast host Declan Donnelly said was “one of the best ever”.

The enduring ITV favourite is known for putting its contestants through a laundry list of gruelling Bushtucker Trials.

And the new stars have also shared their fears and phobias.

Mum-of-one Nadine revealed her fears as “heights, rats, snakes – everything!” So it should make for good TV viewing!

Former athlete Caitlyn Jenner competed on the American edition of the show several years ago, before her transition from Bruce, and as such, she has the advantage of knowing what to expect.

“I did the US version of this and it was a very interesting experience last time I did it,’ she explained. ‘Being in the Jungle is certainly not easy and yes, it is totally back to basics but I thought this would be a great opportunity to leave everything behind for three weeks. Last time, it was almost like a cleansing of the soul!”

And while she claims she doesn’t have a fear of any animals or creepy crawlies, father-of-six Caitlyn hopes she’ll be something of a peace maker in the Camp, while also doing her fair share of the tasks.

She said: “‘I am definitely a peace maker and I do think I bring people together. I am also very handy making things and I am good at boiling water. I will also keep the fire going and when it starts raining, I will make little streams to go outside the camp rather than through it!’

Arsenal favourite Ian Wright admitted that he had rejected offers to appear on I’m A Celebrity several times, until speaking with fellow former footballer Harry Redknapp, who scooped the crown last year.

“When I was first approached this year, we thought about it for ages as it is not something where you think “ah I will do that”, revealed Ian.

“I have been asked to do it every year and every time, I have always thought I am definitely not doing that because there was more and more jeopardy involved. But I think the last series was one of the best I have seen in respect of camaraderie. Harry and I play golf together and we spoke about it.

“He had a really great time, it was a fantastic thing for him to do and he is still talking about it to this day! Now it does appeal to me at this particular time.

“I like the vibe, it is a really cool show and I am really intrigued.” 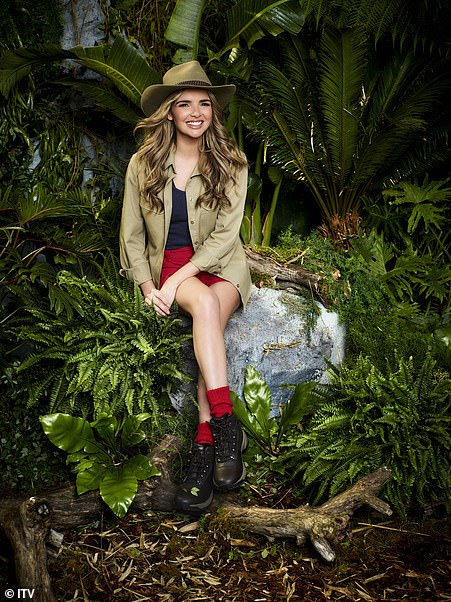 Biggest misconception you want to dispel in the Jungle: There’s nothing I can think of. This is so outside my comfort zone!

Role in the camp: Cook and someone who is there to help with chores.

Miss most: My daughter, Anaiya.

Dream camper: Nadiya Hussain – she would be great for cooking us meals.

Missing any special occasion: No.

I’m A Celebrity: I want to be the camp cook, says Nadine as she reveals fear of snakes was last modified: November 13th, 2019 by John