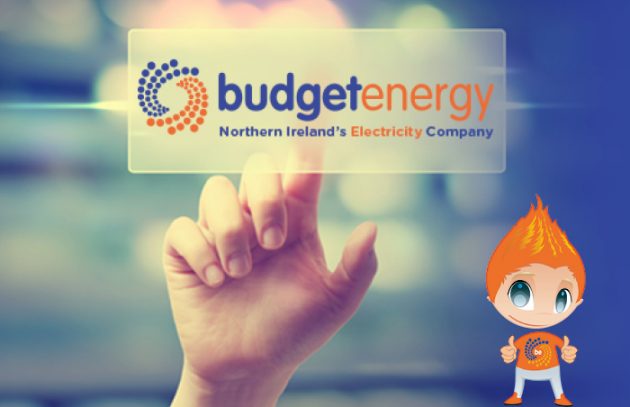 A Derry energy company will hold an open day in the City Hotel tomorrow, Tuesday, November 12, in a bid to recruit 15 new staff at its Springtown headquarters.

Budget Energy NI currently employs over 70 people north and south of the border.

The firm which trades as BE Energy Ireland across the border has almost 80,000 customers throughout Ireland with expectations to reach 100,000 customers next year.

Said Operations Director Ann McEvoy: “The creation of these jobs is proof of our commitment to the North West of Ireland’s economy.

“And it comes on the back of a successful year with terrific customer response to our fantastic electricity plans.”

Anyone interested in joining the firm are invited to call into the City Hotel between 3 p.m. and 7 p.m. on Tuesday, November 12.

A further recruitment open day in Letterkenny is also being planned.

The posts will also include customer service agents for BE Gas Ireland which is being launched in 2020.