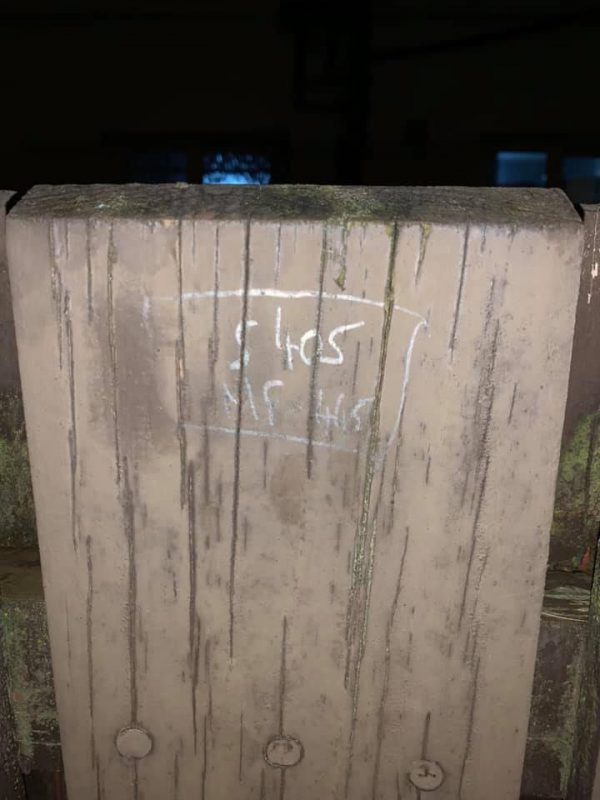 A warning has been sounded to pet owners in Derry tonight over a white-haired dog-napper stealing dogs in the city.

One man says he managed to rescue his pet dog from the back of a van being driven by a white-haired man.

On its Facebook page, Cop/Vosa Watch Derry says: “Folks in the Bogside be very careful with your wee dogs.

“Some man just walked into my backyard and walked out with my dog, my missus alerted me that the back gate was open.

“So I jumped up and my dog was gone, I grabbed my coat and went looking for him.

“A white transit van was parked beside Pilots Row and knew it was my dog barking.

“So I opened the van to to find a white haired man trying to put my dog in a cage.

“I grabbed my wee dog out of the van.

“Myself and my neighbour had pencil markings on the fence!!!”