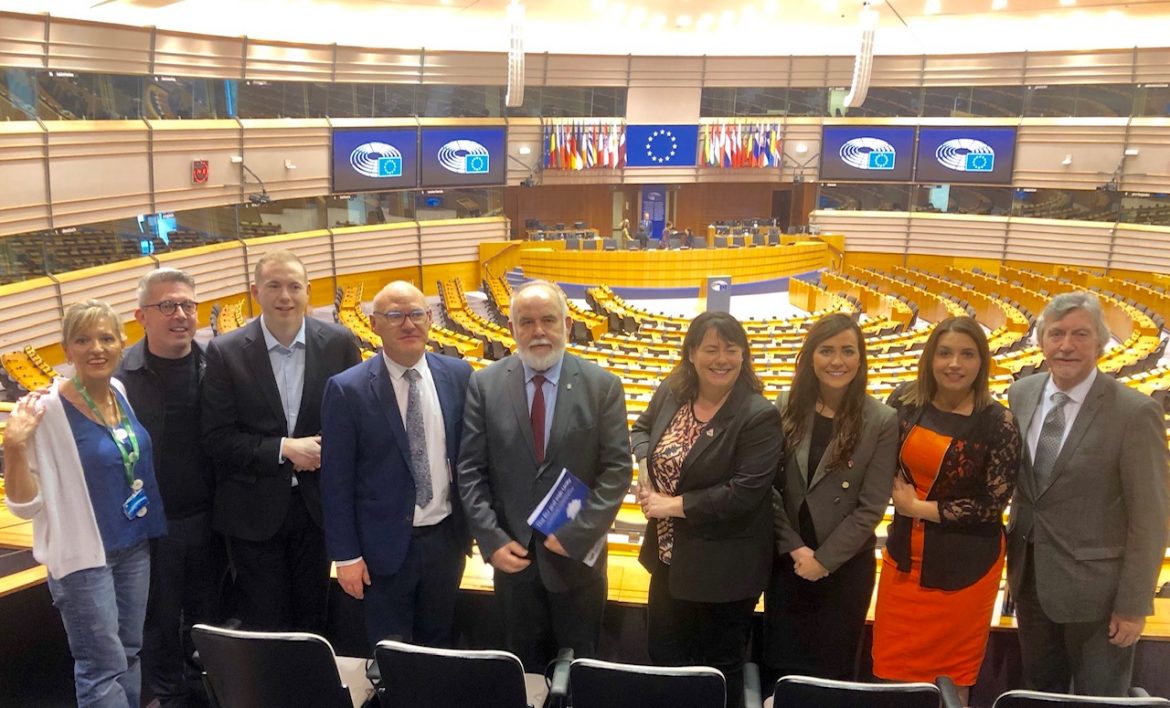 EU must stand firm on protecting interests of Ireland – McCallion 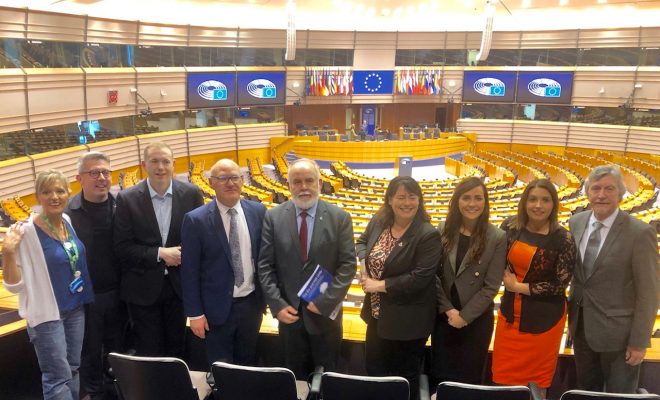 SINN Féin’s Elisha McCallion has called on MEPs to ensure the EU stands firm on protecting the interests of Ireland from Brexit.

“As part of our discussions we made it clear to MEPs that the EU need to remain steadfast in its support for the Good Friday Agreement and the backstop.

“The message we are hearing from MEPs is they reject any hardening of the border, any undermining of the Good Friday Agreement and Tory/DUP attempts to wreck our economy.

“We expressed our deep appreciation for the strong stand that MEPs have taken in support of our people, our peace process and our economic future.

“We called on MEPs to ensure the EU plays an active role in promoting all aspects of the Good Friday Agreement, including its provision for a referendum on Irish unity which would provide us a democratic pathway back into the EU.”