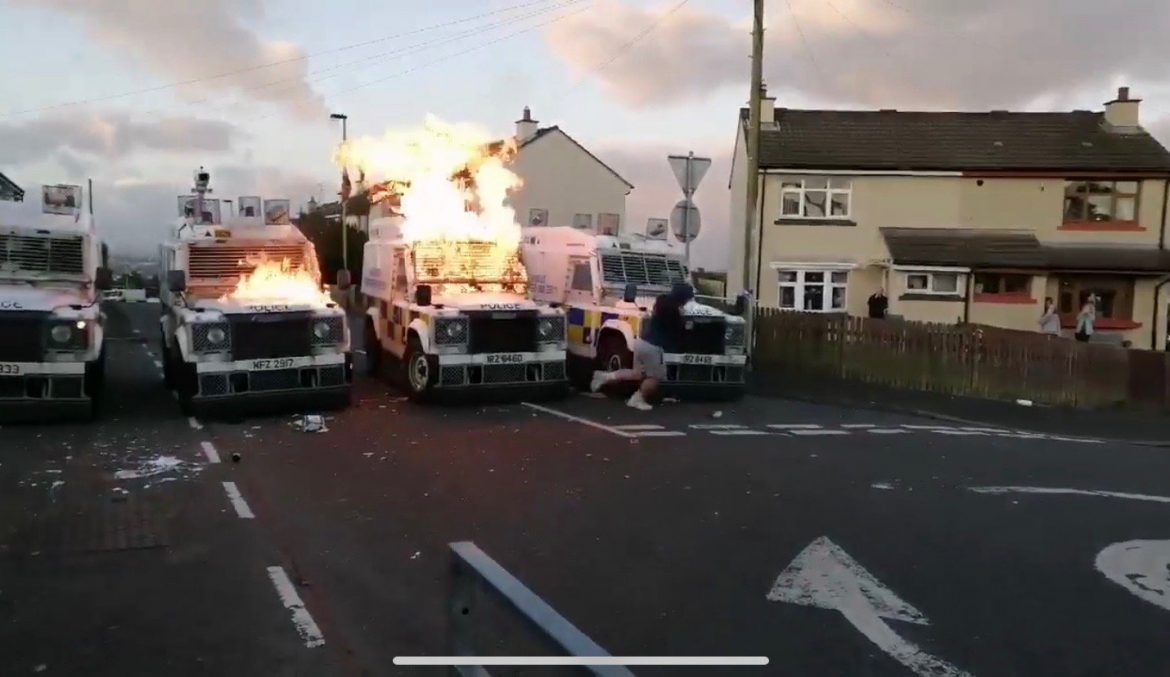 SDLP Leader Colum Eastwood has appealed for calm after serious disorder in Derry’s Creggan area of this evening, Monday, September 9.

Nr Eastwood said that those attacking police officers in Creggan Heights are inflicting damage on their own communities and called on those responsible to stop.

Added the Foyle MLA: “Police officers came into Creggan today to take bombs out of the hands of those who are trying to murder innocent people in our communities, like those responsible for the mortar in Strabane.

“The brutal and sustained attack that officers have come under while trying to make our community safe is disgusting.

“Young people in this community are being manipulated and are risking their futures as a result.

“I would urge parents to contact their children and take them out of harm’s way.

“People in this community will not be held to ransom by those who want to hold us all back.”