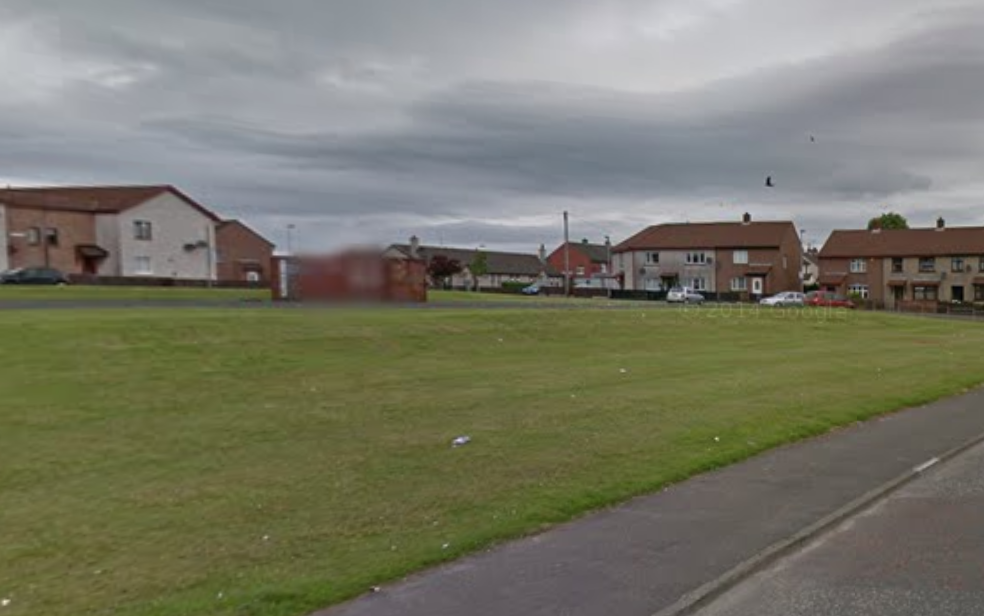 The PSNI in Derry are appealing for information following a report of a suspected paramilitary style assault at the Iniscarn Road area last night (Thurs).

It is understood that shortly before 11pm on Thursday night two males, aged 16 and 17, were assaulted in a field in the Creggan area by a group of masked males.

Both received injuries to their legs, while it is believed that a crowbar was used during the incident.

The injuries are not believed to be life-threatening.

Detective Inspector Michael Winters said: “At around 11pm, it was reported that a 17-year-old male was taken to hospital following an assault in a field in the area by a group of masked males. The man was treated in hospital for injuries to his legs which are not believed to be life-threatening. It is believed that a crowbar was used during the incident.

“Shortly before 00:20am, it was reported that a 16-year-old male received injuries to his legs believed to have occurred at the earlier incident at Iniscarn Road. The male was treated at the hospital for injuries not believed to be life-threatening.

“Enquiries are continuing to establish the circumstances surrounding this incident.

“Nothing gives these people the right to violate human rights and their actions should be condemned by all. Those who are involved in paramilitary-style attacks do not represent the interests of any community nor contribute anything to it. They do it to try and exert influence or gain control in communities.

“We would appeal to anyone who witnessed anything suspicious in the Iniscarn Road area between 10pm and 11pm last night to contact detectives at Strand Road on 101, quoting reference number 2247 29/08/19.