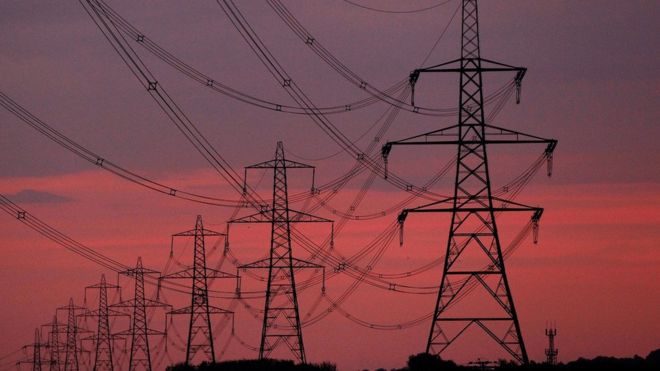 Derry homes to be hit with 7 per cent electricity hike

SCORES of homes in Derry will face increased energy costs this autumn.

SSE Airtricity, the second biggest supplier, is raising prices by almost 7 per cent or £39 a year for the typical household.

Electric Ireland, the third biggest supplier, is imposing an 8 per cent increase or £44 a year.

The firms said the rises reflected increased costs from the network provider and the market operator.

Power NI, the biggest supplier, raised its prices by a similar amount earlier this month citing the same reasons.

David Manning, director of Home Energy at SSE Airtricity, said: “We’re disappointed to have to announce an increase in our electricity prices at this time.

“While there have been reductions in wholesale energy costs these have been negated by external cost increases applied to all energy suppliers.”

SSE has about 170,000 household customers across the North of Ireland, which is just over 20% of the market.

Electric Ireland has around 92,000 domestic customers, about 11% of the market.

Earlier this month a wind farm project was approved to provide electricity for more than 12,200 homes across Derry and Strabane District Council area.