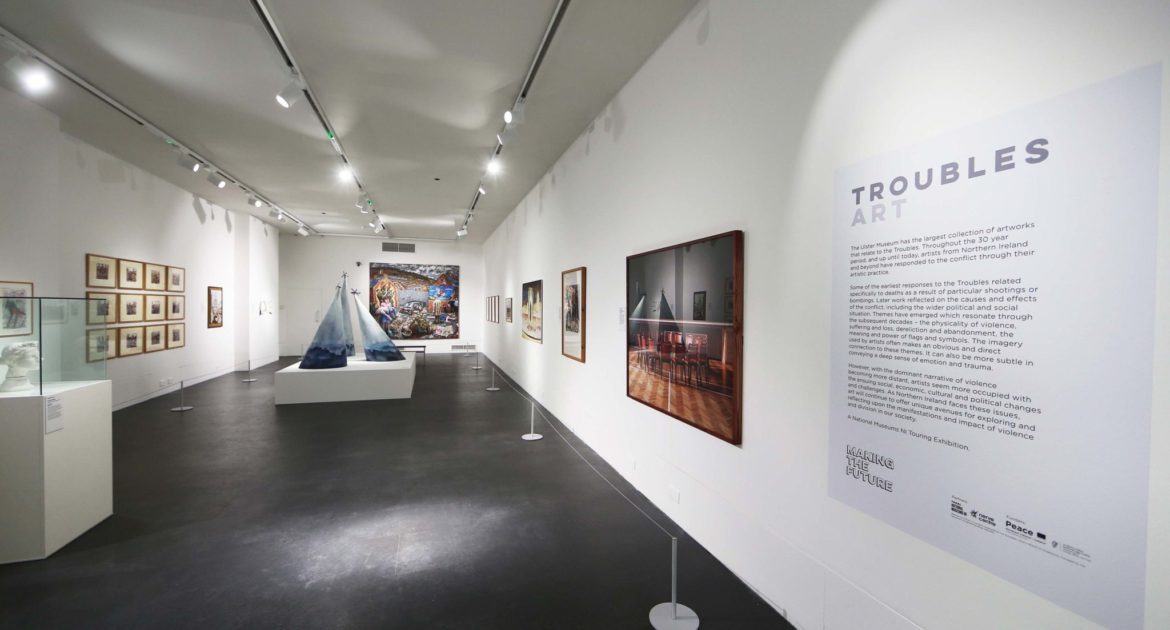 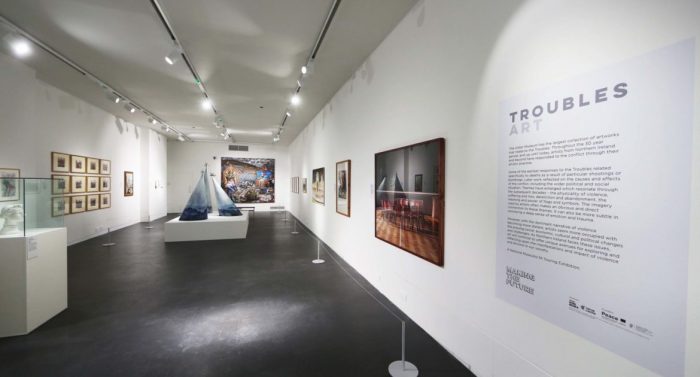 A Derry gallery that hosted a Turner Prize exhibition is set to close.

The Nerve Visual gallery is within the Nerve Centre in Ebrington Square, hosting 13 exhibitions since it re-opened in 2016.

The space was funded on a project-by-project basis, and did not receive any core funding in the past three years.

A spokesperson for the Northern Ireland Executive, that runs the gallery, said it intended to close it on 6 September.

In a statement, it added: “The Executive Office is currently considering options for the section occupied by Nerve Gallery.”

The gallery has shown exhibitions such as Silent Testimony by Colin Davidson, Shelter by Anne Tallentire and The Lost Moment curated by Sean O’Hagan in the past. 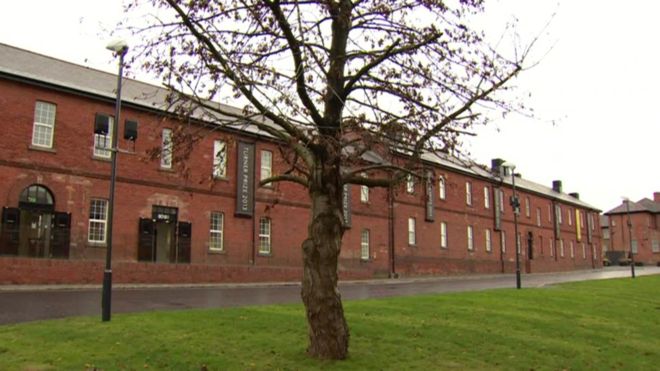 Established in 1984, the Turner Prize is awarded to a contemporary artist under 50, living, working or born in Britain, who is judged to have put on the best exhibition of the last 12 months.

Speaking to BBC Radio Foyle, arts reviewer Dominic Kearney, said getting people into the Derry gallery had been a problem.

“I’ve been in the gallery a few times and I don’t think I’ve been in when anybody else was,” he said.

“Certainly it’s sad news, it has gone from 2013, The Turner Prize and now it’s just another empty space.”

Nerve Visual’s final exhibition by Locky Morris, Once a day every day all day long, will end this Sunday, September 1.