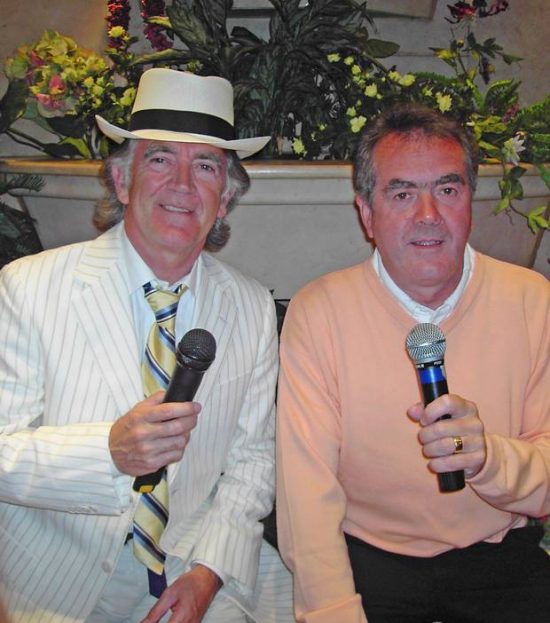 SDLP Leader Colum Eastwood has said that the decision to axe Sean Coyle by the BBC is a mistake and listeners will be worse off after the Derry man was told his show is to be cancelled.

Sean announced the bombshell news on his show on Friday morning but said: “I don’t want to go.”

The decision was made by BBC chiefs in Belfast who said they wanted to try out new ideas for his daily 10.30 am to midday show.

The moves has shocked his army of listeners and brings the curtain down on a 35 year career with the BBC.

The Foyle MLA said: “This is a big mistake by BBC management.

“I understand the need to shake up programming and try new ideas but Sean is a popular presenter and has given 35 years of service to the organisation.

“The manner in which this has been handled is very poor, in stark contrast with how Sean himself has handled it.

“Whether it was with Gerry Anderson or flying solo, Sean has been a welcome voice on the radio for a long time.

“His warm and casual chat, with a Derry tone that’s often underrepresented on the airwaves, has kept faithful listeners in good company. 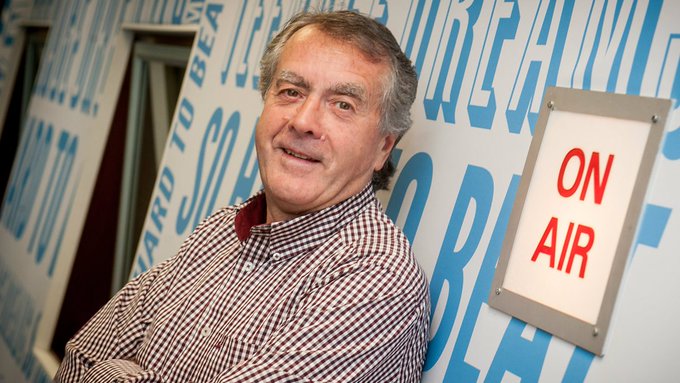 “It’s a real shame that he’s been forced to leave when he very clearly wanted to give so much more.

“This should not represent the stripping of programming or services from Radio Foyle.

“Listeners here would not accept that and neither will their public representatives.

“I would appeal to BBC chiefs to reconsider the decision,” added Mr Eastwood.