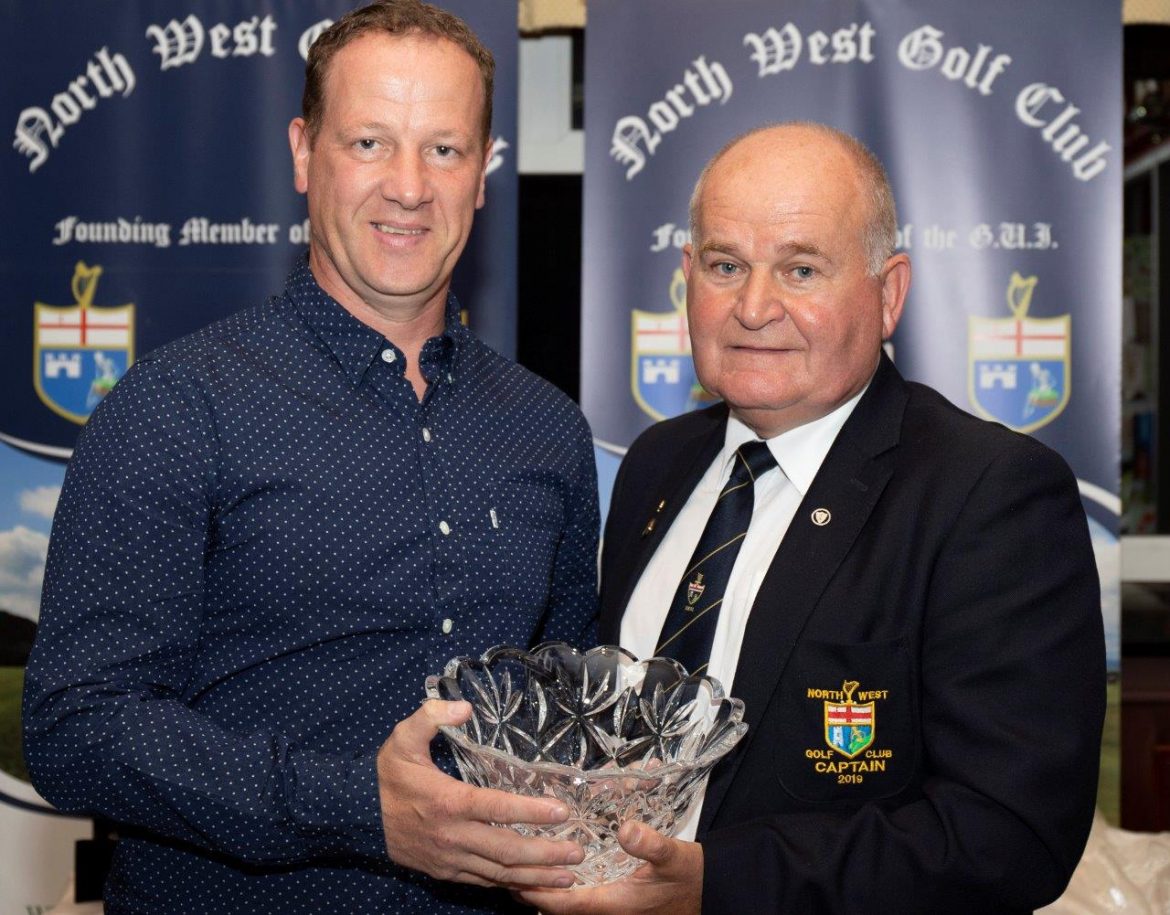 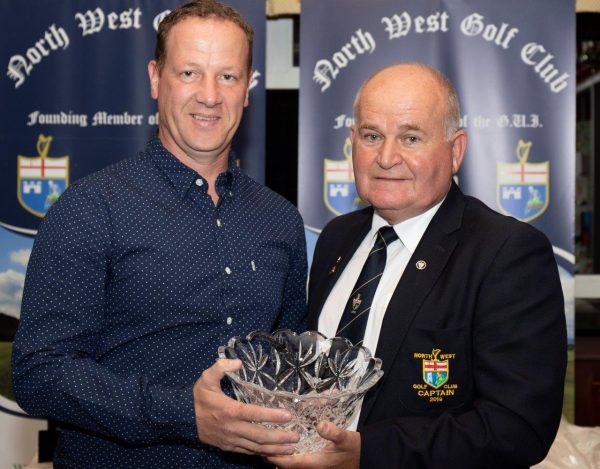 Conditions won most of the day with high winds and stormy conditions as Mr Donal Dunn welcomed a large crowd.

McGrory took the prize. His was one of the last scorecards to be returned on the day. With over 180 competitors taking part it came down to a break of a tie to split the top four – all with 36 points.

Crana College Principals produced two too top places with Liam Galbraith and Kevin Cooley taking the second and third spots respectively and the clubhouse leader for most of the day Michael Kelly gained fourth position.

The course was certainly at one of the toughest seen on the Lisfannon Links for years.

The golf was good considering the conditions with only single points splitting the prizewinners. 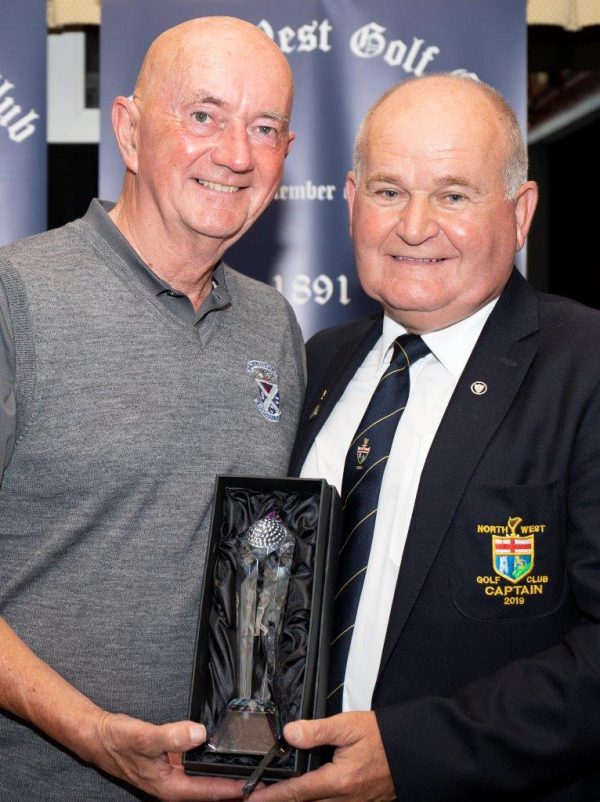 The Captain’s prize for Ladies was win by the popular Margaret O’Hea who also won on a break of a tie with 33 points and was faced with the worst conditions of the day with high winds and rain to battle throughout. 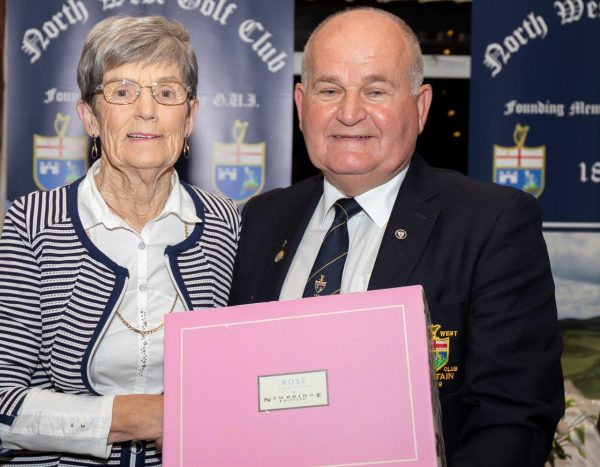 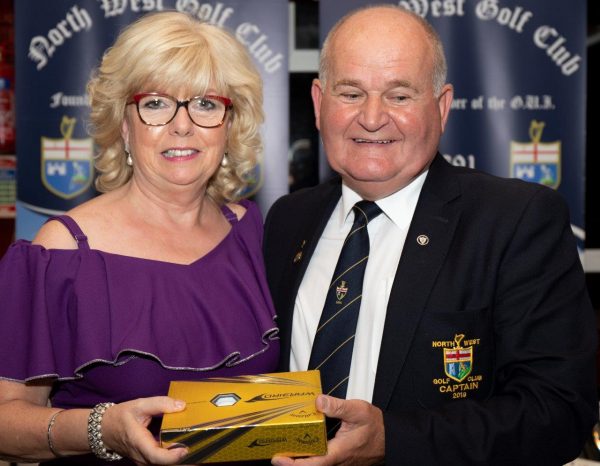 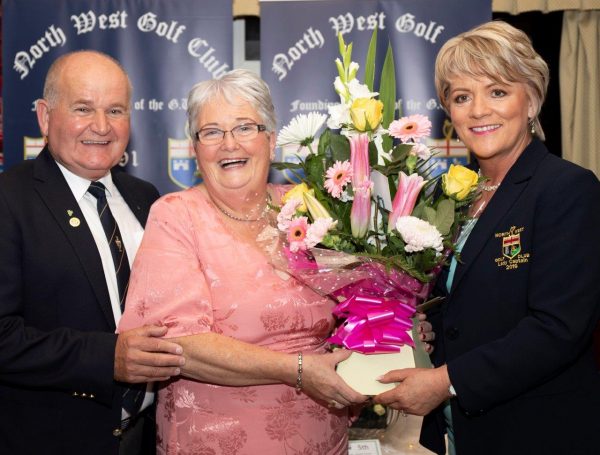 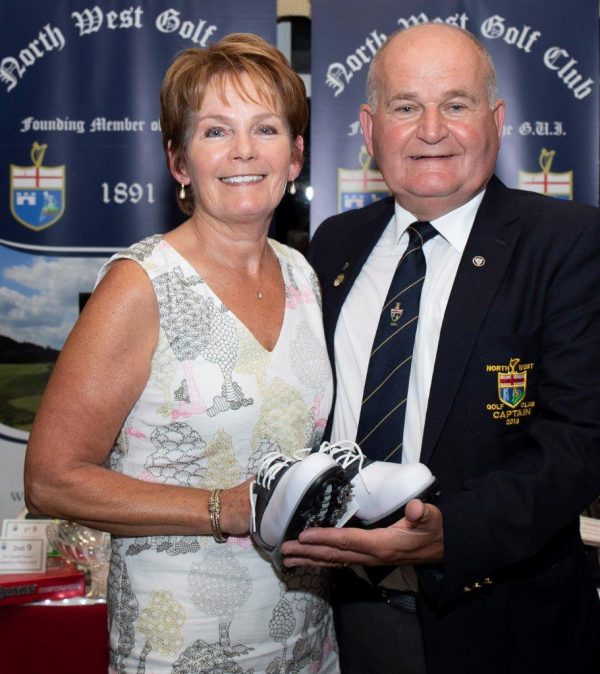 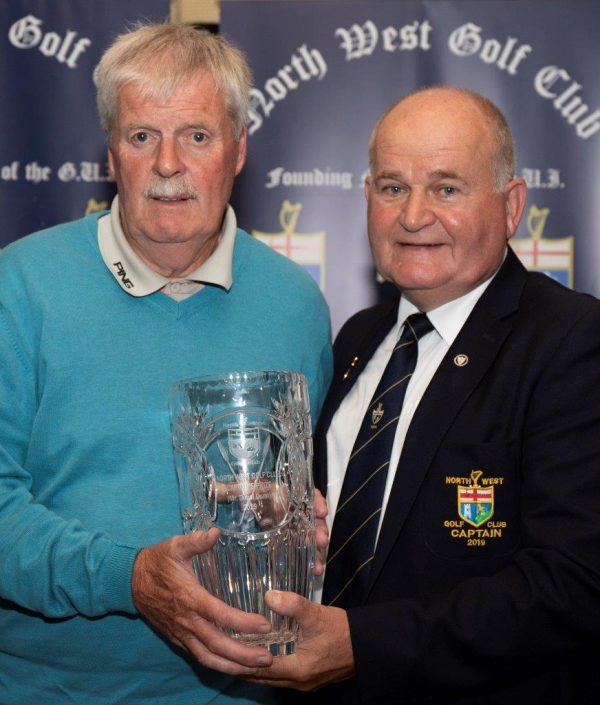