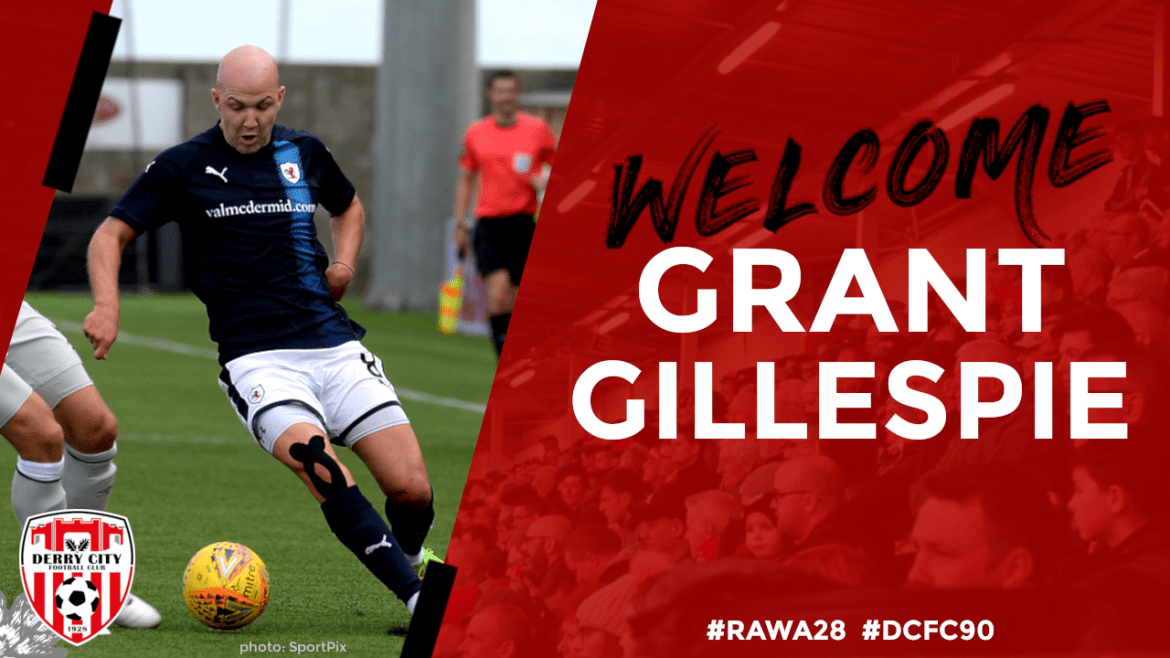 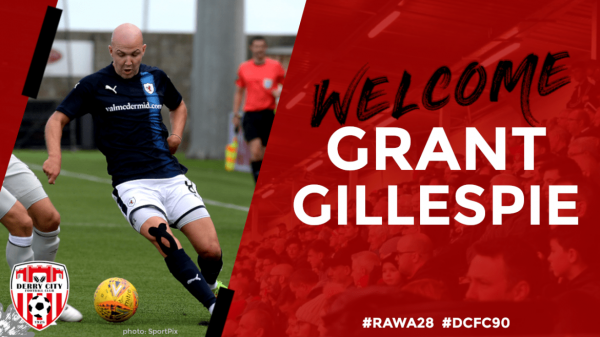 SCOTTTISH midfielder Grant Gillespie joins Derry City until the end of the season.

The former Hamilton, Dundee United and Raith Rovers player has been on trial with the Candystripes over the week and played in last week’s practise match against Institute.

The 28-year-old gives City boss Declan Devine another option in midfield as the Foylesiders head into the business end of the league campaign with European places still up for grabs and the possibility of cup success.

This Friday, City travel to Finn Park in Donegal to take on North West rivals Finn Harps in a league match (kick off 8 pm).