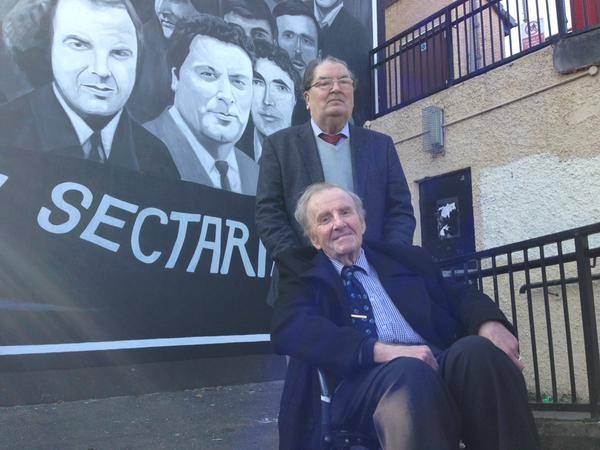 CIVIL rights leader Ivan Cooper has been called “a great son of Derry” by the director who charted the event which would help define him.

The champion of ending injustice was one of the leaders of the civil rights march in Derry in 1972 that ended in 13 people being shot dead on Bloody Sunday.

Mr Cooper was a founding member of the Social Democratic and Labour Party (SDLP) and played a major role in the Northern Ireland Civil Rights Association.

He born into a working-class Protestant and unionist family in Killaloo, County Londonderry, in January 1944.

Mr Greengrass met Mr Cooper when he was making the Bloody Sunday film which was released in 2002.

“I spent a day walking around Derry with Ivan for hours when we were making the film.

“It seemed like he knew every single person in the city.

“He was a man with a tremendous sense of humour and a twinkle in his eye but it was impossible not be struck by his moral seriousness and by his principles.

“I met him for dinner in Derry a few years ago and although he was in ill-health he still had that twinkle in his eye.”

Actor Jimmy Nesbitt said playing Mr Cooper in the Bloody Sunday film was a “privilege and also a huge responsibility” which professionally changed his life. 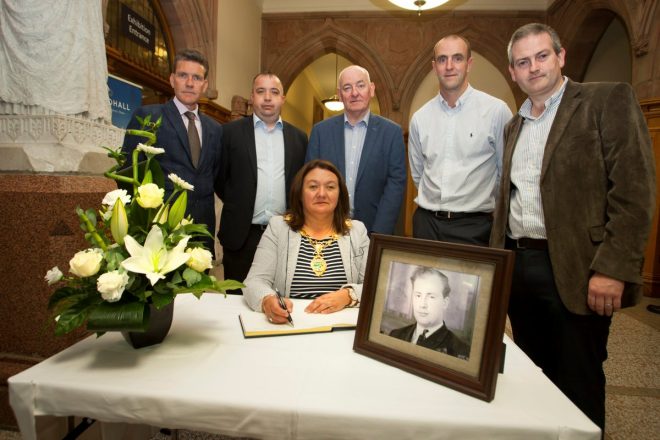 Veteran civil rights campaigner Eamonn McCann said he first met Mr Cooper when he was chair of the youth branch of the Labour Party in Derry in 1968.

“I was arrested with Ivan on the morning of the 5th of October, we were in a van encouraging people to come along to the march on Duke Street that afternoon.”

Mr McCann said Mr Cooper faced abuse throughout the years because he was “seen as someone who betrayed his community”.

Mr Cooper was briefly involved in unionist politics before later becoming involved with the civil rights movement and with constitutional nationalism.

“I know Ivan found that hurtful. He took far more abuse than myself and John Hume.”