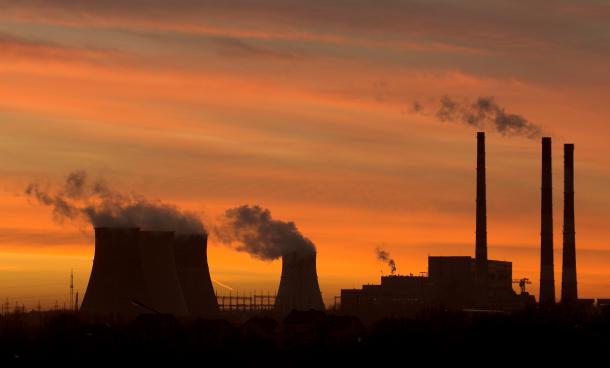 She was commenting after the British government pledged to reduce greenhouse gas emissions to 0 per cent by 2050.

Cllr Tina said: “The commitment to reduce greenhouse gas emissions is welcome, but immediate action is needed to tackle the climate crisis.

“The island of Ireland is already experiencing significant climate change with the warmest years we have experienced occurring within the last three decades.

“In the North we must address emissions as we aim to hit the targets under the Paris Accord and this needs to be reflected in any new Programme for Government.

“We also need to see climate legislation introduced in the north which includes binding sectoral targets alongside the strengthening of existing legislation in the south.

“But this must happen sooner rather than later.

“Now is the time for climate action,” she added.