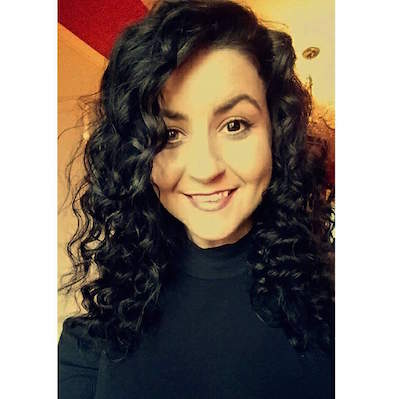 An inquest into the death of a Derry woman killed in a road traffic collision over two years ago will take place in Buncrana in September.

Amy Loughrey died when her car was involved in a head-on collision at Fahan three days before Christmas day in 2016.

Loughrey was killed instantly when her Fiat Stilo car was in collision with a Ford Focus.

The 25-year-old, from Seven Oaks in the Waterside area of Derry, was involved in the RTC just a short distance from where she worked at the Red Door Restaurant.

A 26-year-old man who was driving the other car was taken to Letterkenny University Hospital with non-life threatening injuries.

On January 11, 2019, the DDP (Director of Public Prosecutions) informed the family of Amy Loughrey that it did not intend to prosecute the driver of the other vehicle.

The family have since appealed the Director of Public Prosecutions decision not to prosecute.

Inquest of Derry driver killed in Inishowen to be held in Buncrana was last modified: June 15th, 2019 by Shaun Keenan