Mayor to convene meeting as Medical School campaign steps up

THE Mayor of Derry City and Strabane District Council, Councillor Michaela Boyle, says the campaign to deliver a medical school for Magee and the continued expansion of the university is to intensified and a meeting with key stakeholders is to be convened this week.

A business plan has been submitted by Ulster University to build a world class medical school at its Magee campus in Derry.

However, the Department of Health said last week that there was no guarantee it will go ahead in the city.

The Mayor said: “The city and district is united in its will to see a medical school established at Magee as well as the continued expansion of the university.

“In order to help deliver this important project, which has the support of all key stakeholders in the North West, the campaign will be intensified in the time ahead.

She added: “As Mayor, I will be convening a meeting of the key stakeholders, including the city’s MP and other civic and political leaders this week.

“At that meeting we will discuss the next steps of the campaign as we continue to fight to ensure these vital projects are delivered.”

People Before Profit Councillor Eamonn said last week that if the decision was taken to locate the new medical school elsewhere, it should be resisted.

He added: “The emergence of a possibility that the medical school will not built at Magee in the foreseeable future is of great concern and should be greeted by a roar of anger. 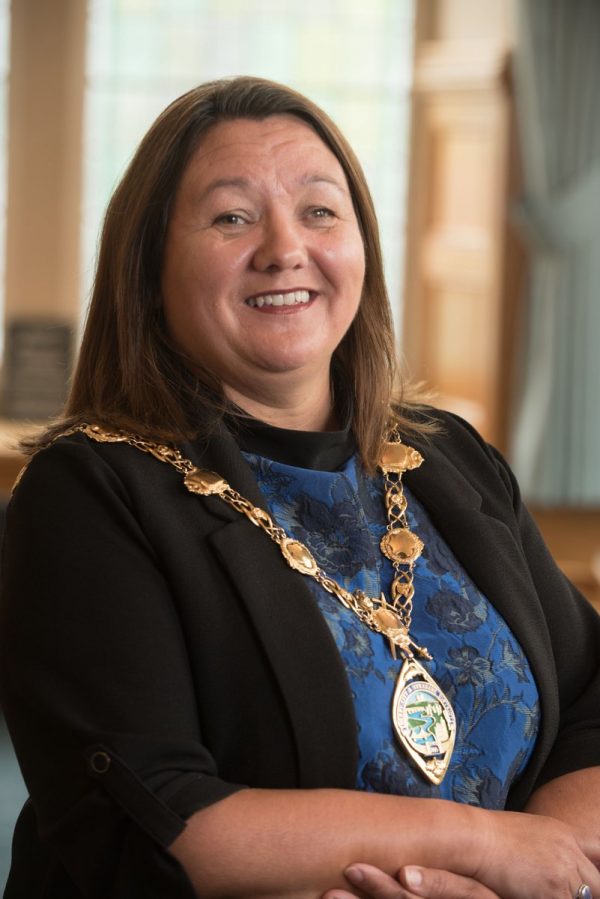 “The neglect of Magee has been a simmering source of discontent in Derry for a long time, going back to the 1960s.

“It is a blast from the discredited past.

“It has been going on for too long and if there isn’t an unequivocal denial of this report, Derry should take to the streets.”

The medical school is considered vital, not only for the expansion of student numbers at Magee, but also as a means to address the crisis within general medical practice in the north-west.

The Department of Health said that wherever the medical school is located in the long term, it will not happen without a minister in Stormont to sign off the project.

A spokeswoman said: “The department has been providing ongoing assistance to Ulster University in the development of the university’s proposal for a graduate entry medical school over the past 18 months.

“However, it must be stressed that completion of this business case should be distinguished from any process to consider the commissioning of additional medical places in Northern Ireland.”

A spokeswoman for Ulster University said the university was “steadfast” in its commitment to establishing a medical school in the north-west.

She added: “We have clear plans to grow Magee. In 2018, Ulster University opened a new state-of-the-art teaching block at the Magee campus, marking an £11m investment.

“A recent philanthropic donation of £5m in data analytics research and the purchase of the Foyle College lands signals our ambition in the city.”