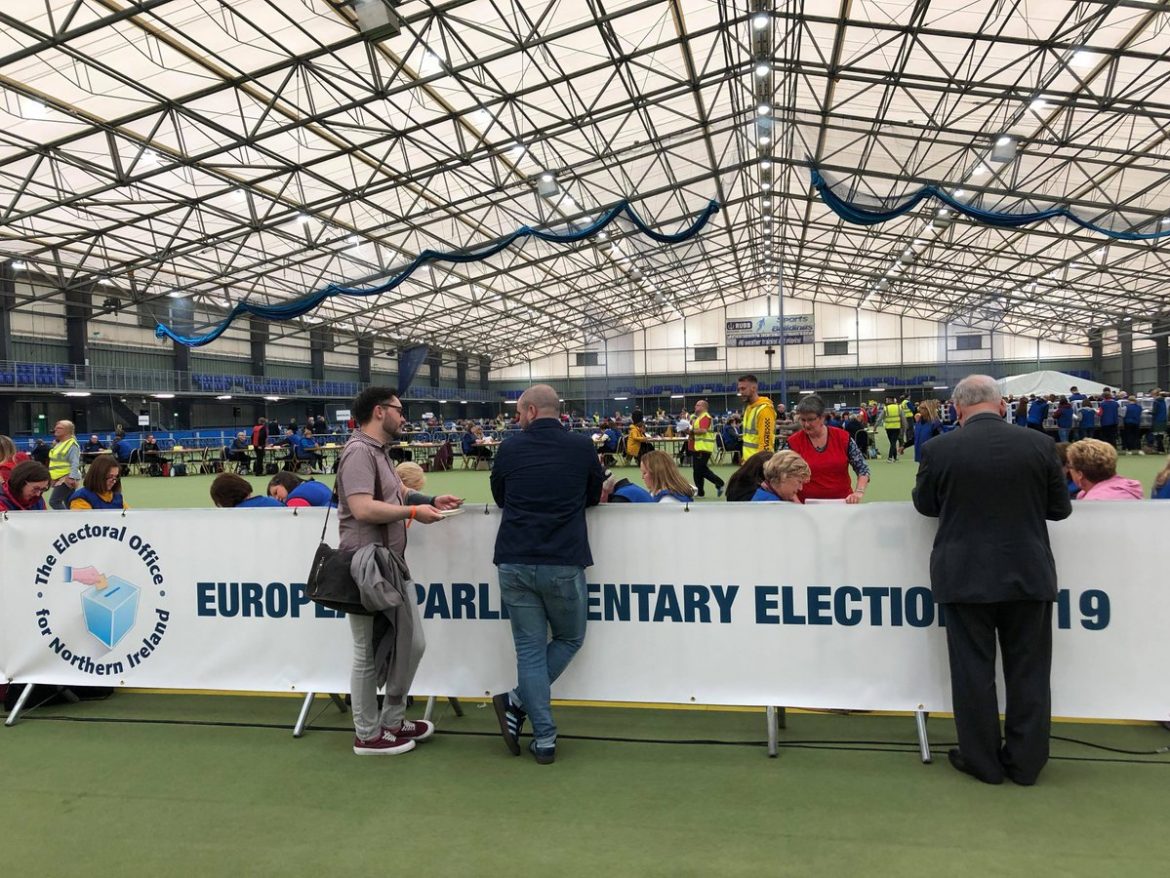 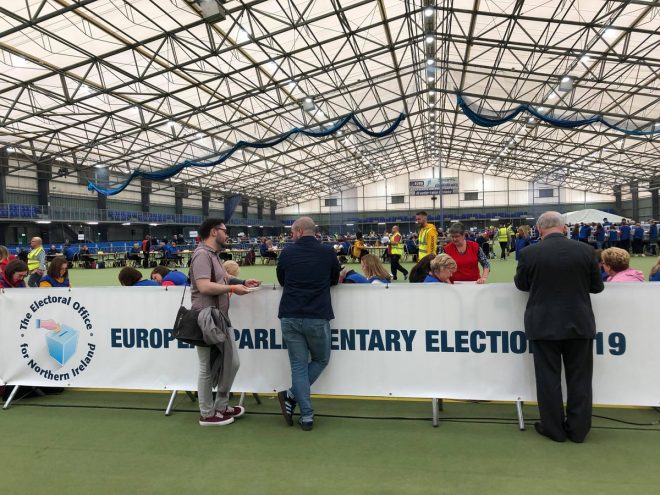 THE Electoral Office has released the number of first preference votes for candidates in the North of Ireland.

Here are the votes so far:

Chief electoral officer Virginia McVea has told the count centre in Magherafelt that the five candidates with the lowest votes will now be eliminated and their votes dispersed to the other candidates.

It is now likely that Colum Eastwood’s transfers will help Naomi Long over the line to take the third EU seat.

It means that two non-unionists will take seats in the parliament in Strasbourg.