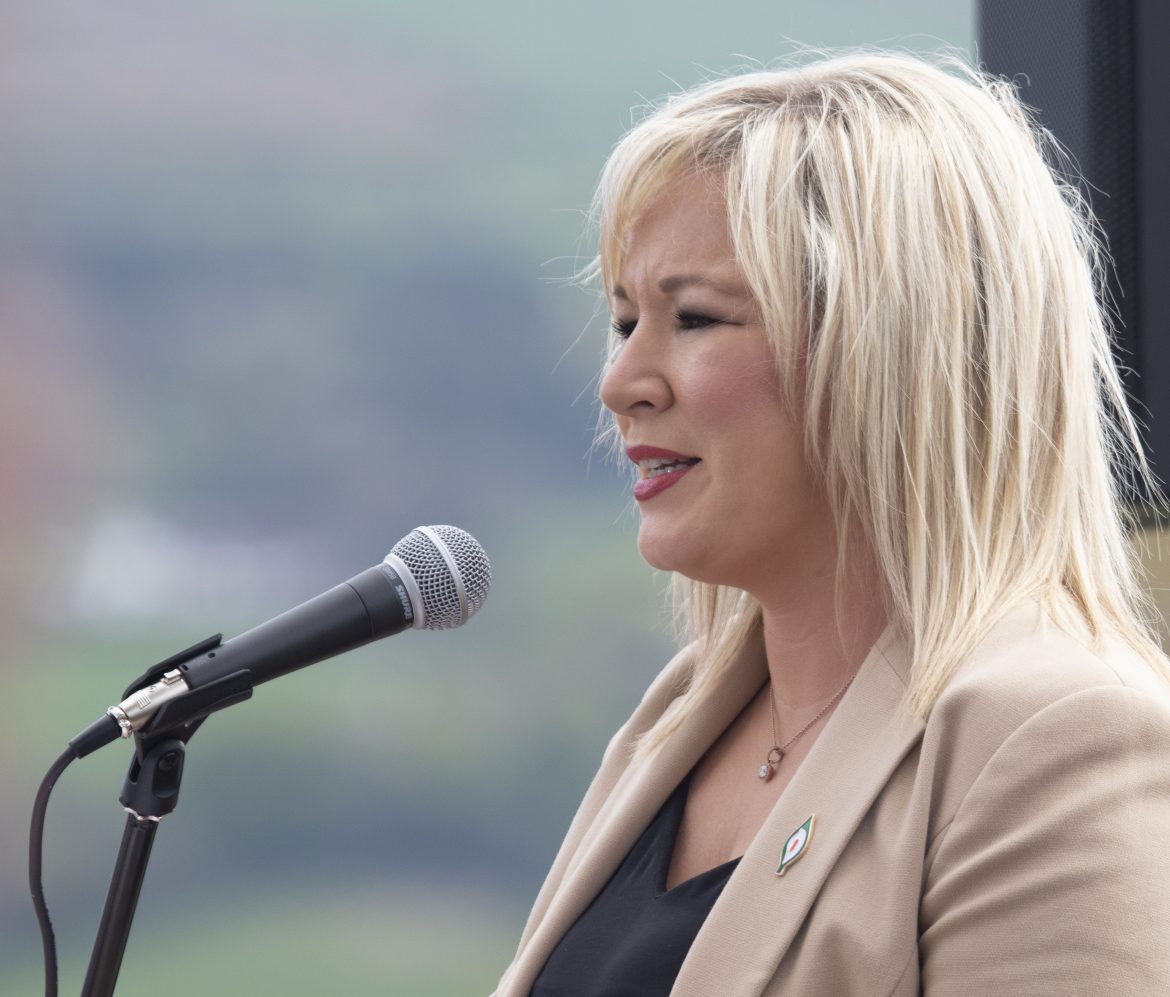 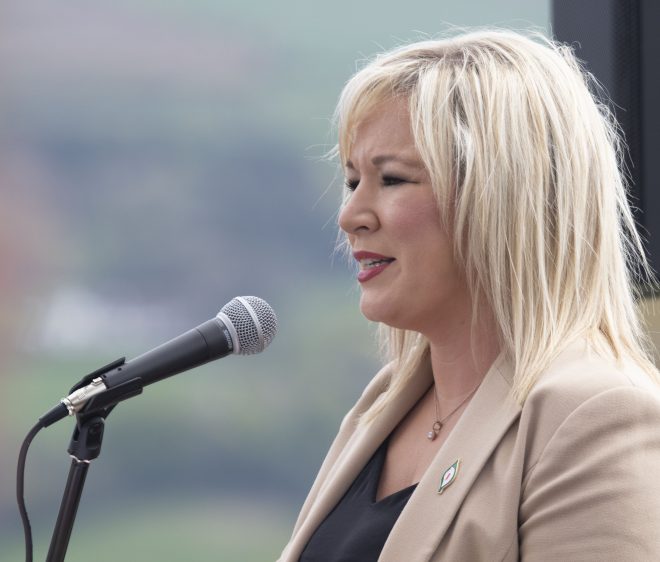 SINN féin Vice President Michelle O’Neill today called on those who brought guns on to the streets of Derry to disband and end their futile actions.

“Let me take a moment to address what happened in this city in recent days with the brutal murder of a young woman and journalist, Lyra McKee.

“The people who brought guns onto the street, and those who organize them, do not represent any version of Irish republicanism.

“They have no politics, no strategy, and no popular support amongst the vast number of ordinary people from this city or anywhere else in the country.

“Their actions are a barrier to Irish unity.

“Sadly, what we have here is a small number of people caught in a time warp who have self appointed themselves to carry out actions which are pointless, anti-peace, anti-community and frankly, antiquated.

“They are living in a fools paradise if they think they are any type of rival to Sinn Féin and the Nationalist/Republican and progressive people of Derry or the 32 counties. 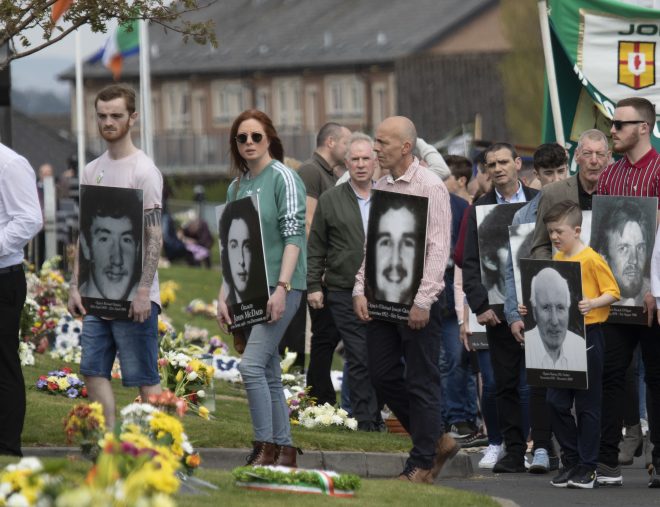 “To those young people circling these people, consider what type of future you want for your kids and grand kids – there are two futures on offer – one of peace, opportunity and Irish reunification, or one of death, imprisonment which serves no cause, community or people.

“It is high time these people disbanded and ended their futile actions which are a barrier to achieving Irish unity.” 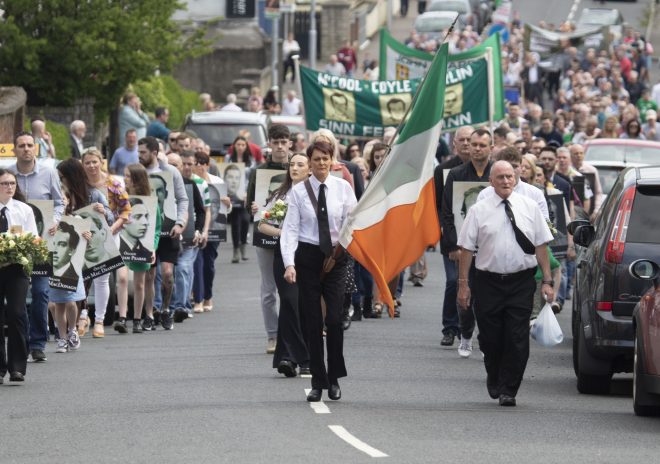