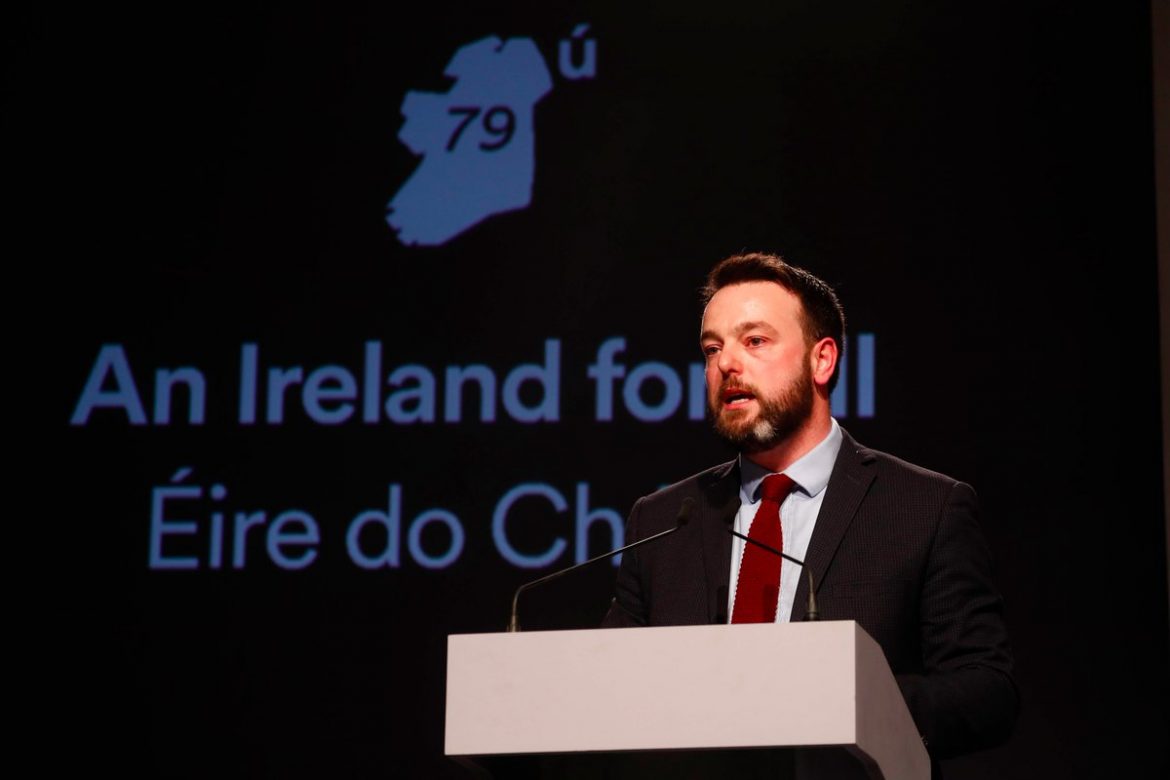 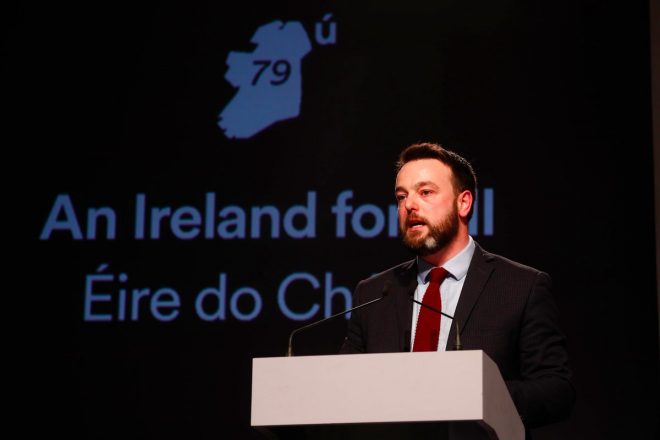 SDLP Leader Colum Eastwood has finally confirmed that he is to contest the forthcoming European Parliament election on May 23rd.

Derry Daily reported earlier this week that party sources said he was the frontrunner to run for election to win one of the three MEP seats in the North of Ireland.

This morning the Foyle MLA said was seeking to secure a historic second seat representing the Pro-Europe Majority in Northern Ireland.

He said: “This is an election like no other.

“In June 2016, a majority of people from communities across Northern Ireland came together to express our clear will that we should remain in the European Union.

“It was a vote that, unlike many others, saw people break free from their traditional trenches to occupy a common ground and a common identity.

“Since then, the broad progressive coalition that came together has been sidelined and silenced.

“Without a government in Belfast and with the DUP aligned to hard Brexit fanatics in London, people here have been ignored. Enough is enough.

“This European election should be a referendum – the North’s People’s Vote. As the most pro-Europe party in the North and the only party which joined the official campaign against Brexit in 2016, the SDLP will be a strong voice championing our shared values and opposing the destructive ideology that is leading the British Government toward a hard border on this island.

“The electoral maths of this campaign are also clear.

“Sinn Féin and the DUP are safe.

“The SDLP is within striking distance of the third European seat but it will be a race against two pro-Brexit candidates.

“We are the best chance of returning two Pro-Europe MEPs.

“I’m urging everyone in this election, regardless of how they normally vote, to join the progressive coalition that delivered a Remain vote in 2016 by voting for the SDLP to deliver another pro-Europe MEP to fight our corner.”