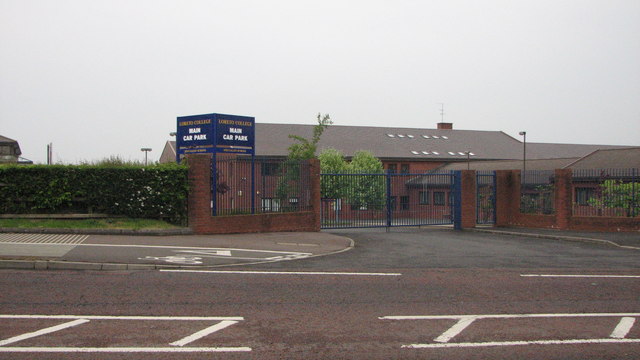 THE green light has been given to extend a Co Derry school to accommodate hundreds of extra students following the closure of a nearby Catholic school.

Loreto College, situated on Castlerock Road, lodged a planning application a year ago in direct response to the phased closure of St Joseph’s College in the town.

Pupil numbers are expected to rise from 800 to 1080 over the next academic year.