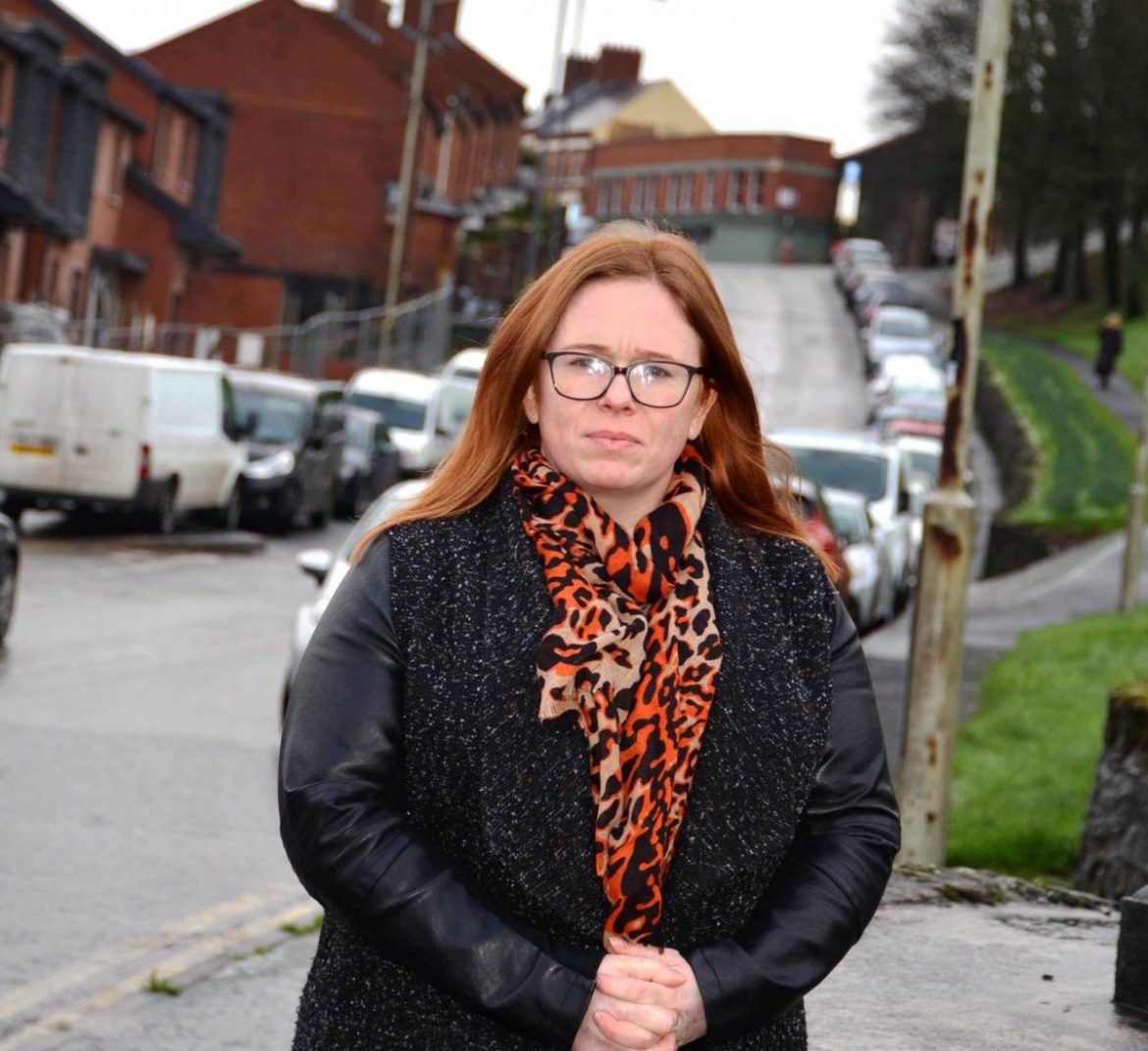 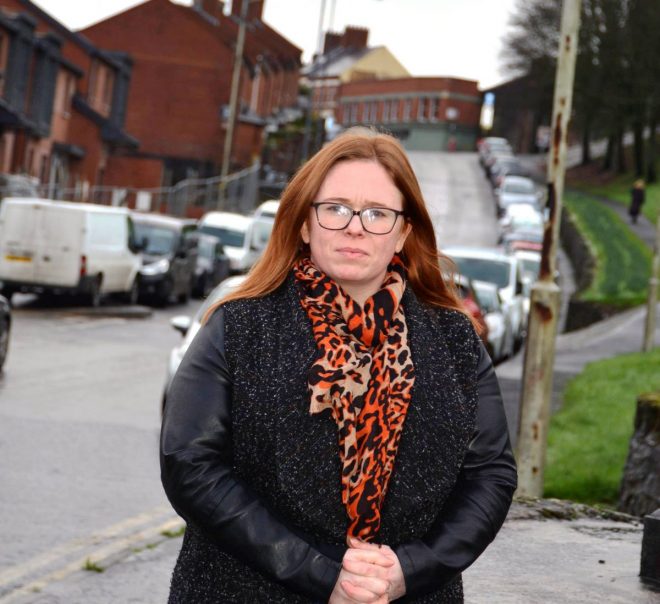 SINN Féin Councillor Sharon Duddy has said that the relocation of the Tourist Information Office to Waterloo Place in the next year offers a golden opportunity to be the catalyst to bring a Temple Bar “Vibe” to that part of the city centre.

Ans she believes it would provide a platform to help with the regeneration of Waterloo Street, William Street and general surrounding area.

Said Councillor Duddy: “A lot of work has gone in this part of the city centre over the past few years, we have seen the major public realm scheme take place which has given the area a massive facelift.

“We have also seen a lot of investment by local businesses along the likes of Shipquay Street, Waterloo Street and we are now seeing a similar transformation on the Strand Road with a number of new restaurants and a new hotel opening shortly.

“To build on all that good work I feel the relocation of the Tourist Information Office to Waterloo Place in the next year offers a golden opportunity to be the catalyst to bring a Temple Bar “Vibe” to that part of the city centre.

“Anyone who has been watching the ever changing tourist market will tell you that you always have to be updating and enhancing your product, be that the historical and political history of our city and region, the Derry Walls or harnessing the international success of the likes of hit TV show Derry Girls.

“And we are now also known as one of the best city’s in Ireland for our night time economy with bar, music, entertainment and restaurants.

“When the new Tourist office opens we will see thousands of visitors in the general Waterloo Place area and we need to start planning now how we can keep them in the general vicinity.”

She added that there would need to be new signage to direct that extra footfall to places many tourists may have missed out during a short visit to Derry and linking in with local businesses to ensure that the city get this right from the outset.

“I believe this could be a win for everybody involved and help maintain and create jobs in an area which could be the vibrant cosmopolitan heartbeat of the city centre which other European towns and cities have turned into success stories over the past decade.”