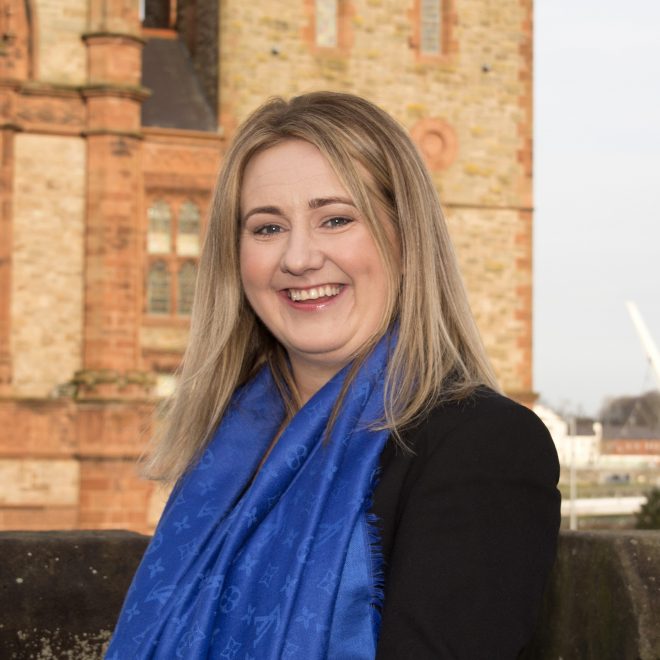 Ms Durkan said: “When these plans were unveiled last year we were inundated with calls from residents of Farren Park and Ardnashee.

“They had major concerns about the impact that the proposals would have on their day to day lives – particularly on the safety of children playing in these streets.

“Subsequently, Mark H Durkan MLA organised a meeting between residents of this area and the consultants working on the scheme and the SDLP have made continued representations on the issues raised.

“I am pleased that the revised proposals for the road have taken these concerns on board,” she added.