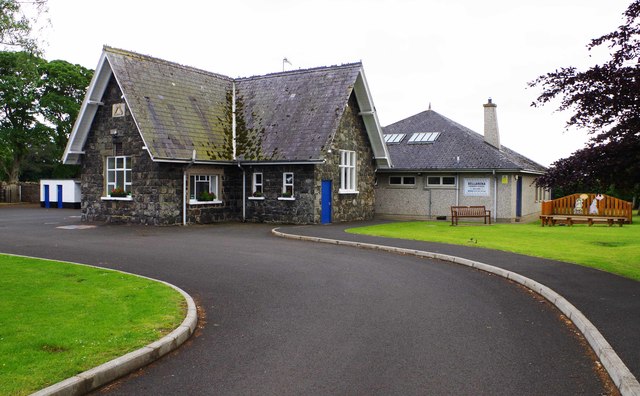 Bellarena Primary School to shut its doors in August this year

A SMALL village in Co Derry is about to lose another school due to falling pupil numbers.

Bellarena PS, situated on the Sea Coast Road near Limavady – is to close in August – four years after a nearby Catholic primary also shut.

It experienced declining enrolment and had only 24 pupils last year.

Mr Baker said numbers had been on a downward trajectory over time, and the school now had two composite classes spanning four and three year groups.

“Notwithstanding a healthy accumulated surplus position, the school does not currently operate within its in-year budget,” Mr Baker said.

“The overall demographic projections for the local government district anticipate further slight decreases in the 0-15 years cohort over the next five years.

“There are four alternative Controlled primary schools, and other primary schools of a different management type, within a 10 mile radius, all with available places and assessed by the Education and Training Inspectorate as good or better.”

The Education Authority said closing the school would give children better opportunities “to engage in education and in after school activities through larger classes and mixing with their peers”.

Parents also asked that the school be considered for transformation to integrated status “as it is already integrated but in name”.