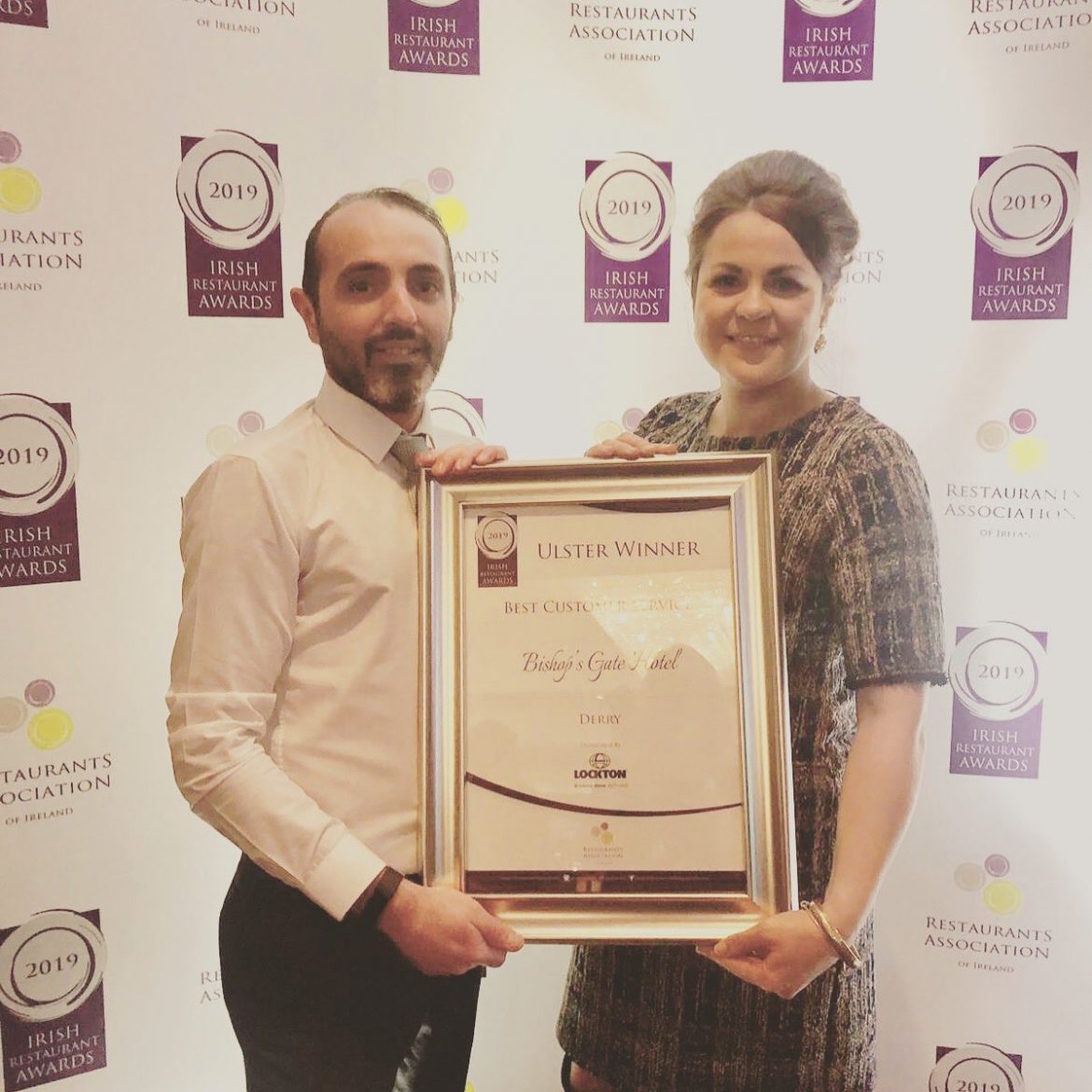 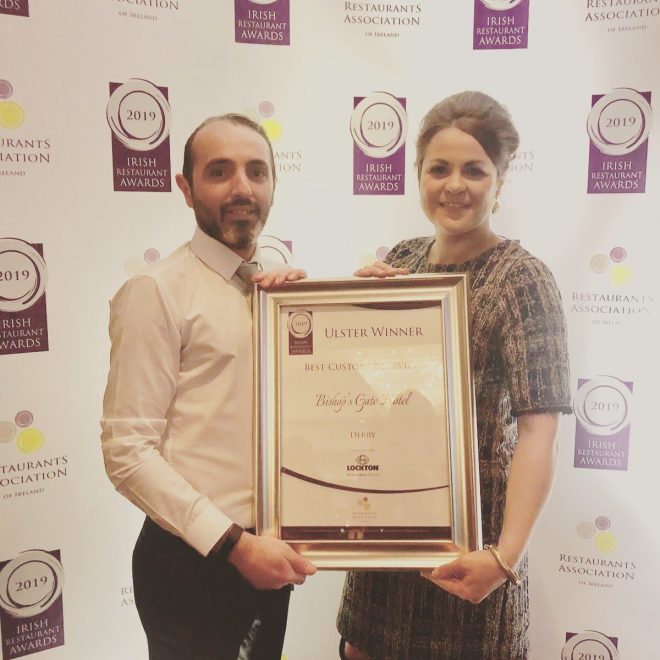 IT is little surprise that Derry hostelries are among the best in Ireland.

And during the Ulster Regional Awards for the 2019 Irish Restaurant Awards, some of Derry’s finest eateries, bars, restaurants and hotels carrying the flag for Derry.

Over 450 restaurant owners and staff attended the second of four regional events where the top establishments in each county were named.

Speaking at the awards, Adrian Cummins, Chief Executive of the Restaurants Association of Ireland (RAI) said:

“Now in their 11th year, the Irish Restaurant Awards continue to showcase the incredible food that is on offer in the cafes, pubs and restaurants of Ireland, as well as recognising the teams behind these establishments and the hard work and dedication that they put in.

“With well over 80,000 nominations received from the public this year, the standard for the judging process was higher than ever.

“Ireland may be a small country, but it boasts everything from fine dining to high quality gastropubs, from the comfort of traditional Irish food to exploring the world though exotic world cuisine, the Irish restaurant industry has much to offer.

“We have an appreciation for what we eat and where our food comes from, as well as the dedication of those working in the food industry”.

Those who won at county level will progress to the All-Ireland event on May 13 with the restaurants that have already won in Leinster, where they will all compete for the Regional and All-Ireland titles.

Well done to all the Derry establishments and good luck in May. 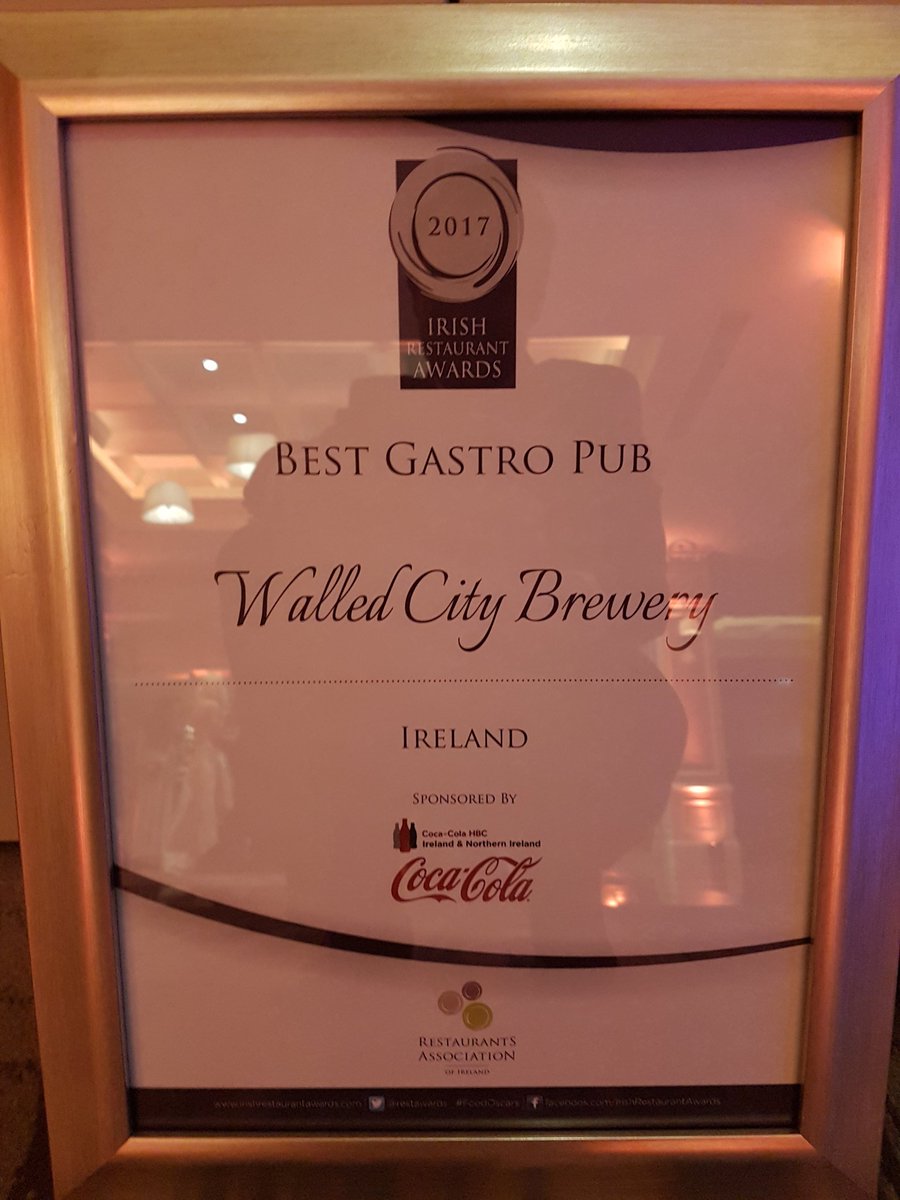 Pub of the Year – Sponsored by Jameson Caskmates

Derry hostelries among the cream of the crop in Irish Restaurant Awards 2019 was last modified: March 19th, 2019 by John