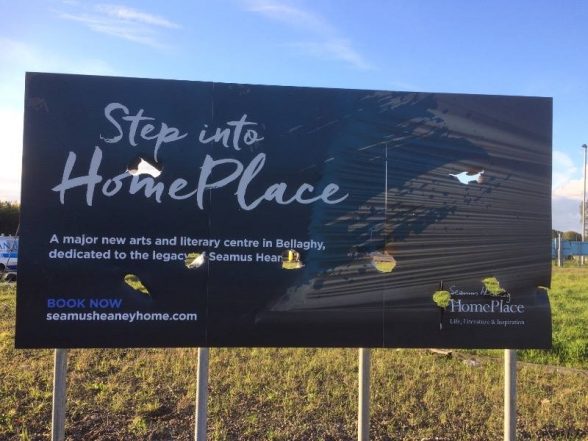 SEAMUS Heaney HomePlace will welcome acclaimed US composer Mohammed Fairouz, Adrian Dunbar, Bríd Brennan, the Codetta Choir and more for ‘In New Light’: An occasion to mark what would have been Seamus Heaney’s 80th birthday on Saturday, April 13.

Since the unexpected passing in 2013 of the Nobel Prize awarded poet, Seamus Heaney’s words have continued to stir the emotions of those that enjoy his poetry and the work continues to inspire a new generation of writers and artists.

Poems like Scaffolding, Mid Term Break and Digging have been lauded by people from all over the world including New York based, Arab-American Composer, Mohammed Fairouz.

Mohammed Fairouz, born in 1985, is one of the most frequently performed, commissioned, and recorded composers working today.

He has been hailed by The New York Times as “an important new artistic voice” and by BBC World News as “one of the most talented composers of his generation”. 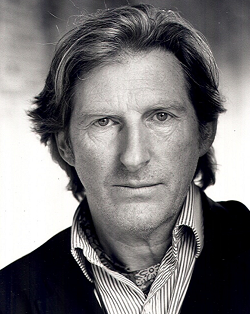 “Seamus Heaney HomePlace is delighted to welcome, on Saturday 13th April, Mohammed Fairouz to Bellaghy on this very special occasion to present the UK and Ireland Premiere of Anything Can Happen, classical choral piece, performed by the internationally acclaimed Codetta Choir and featuring Milena Simovic on viola.

“Anything Can Happen was composed by Fairouz and centred around three of Seamus Heaney’s poems. Mohammed explains:

“When Seamus Heaney selected the three poems, ‘In Iowa’, ‘Höfn’ and ‘Anything Can Happen’ as the basis for our first collaboration he rationalized it by writing to me ‘I thought a triptych could be made as follows – the first two being ominous, the third catastrophic – the omen fulfilled, as it were.’” 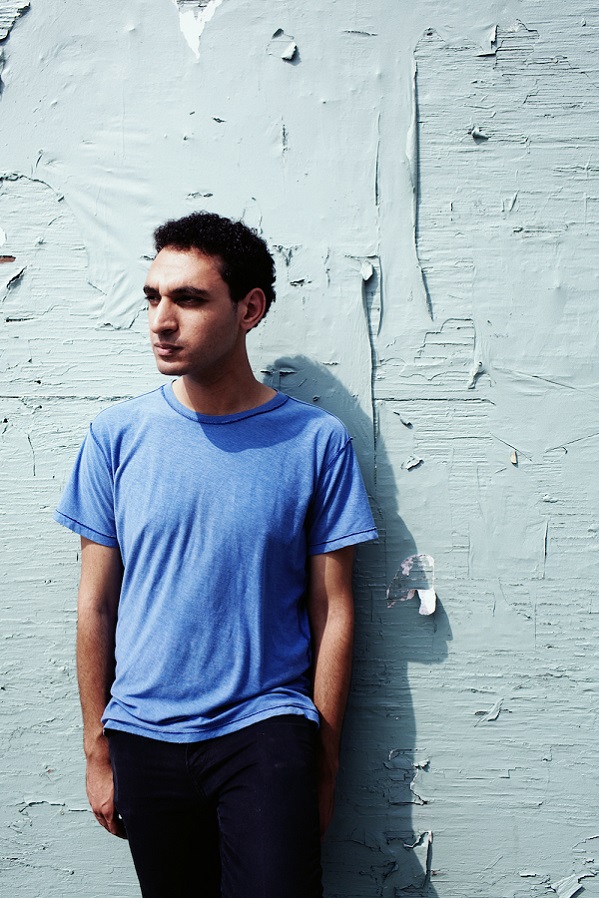 The evening will be introduced by Glenn Patterson, Director of Seamus Heaney Centre for Poetry at Queen’s University. Producer, arranger and musician Neil Martin will open the occasion with a musical performance, followed by intimate readings of Seamus Heaney’s most loved poems by Northern Ireland actors *Bríd Brennan and Adrian Dunbar.

These prominent artists will all gather in Bellaghy to celebrate the man, the poet and his work.

Tickets for this event will be released on the HomePlace website www.seamusheaneyhome.com and box office on Wednesday 27th February, from 10 am  or ring 02879 387 444.