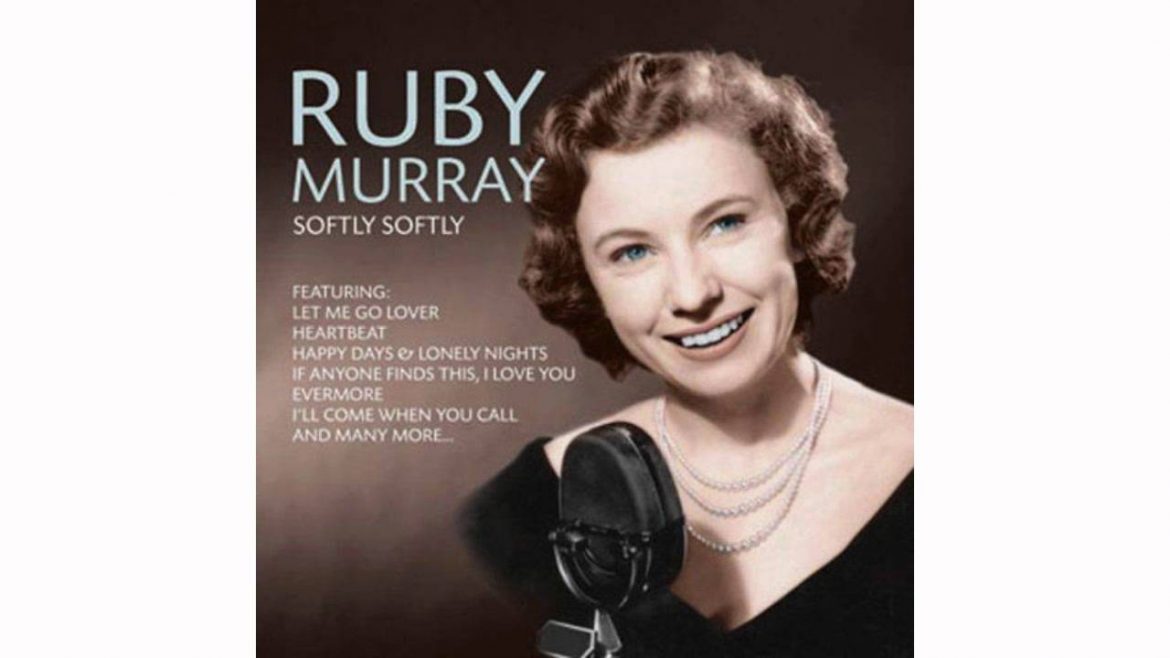 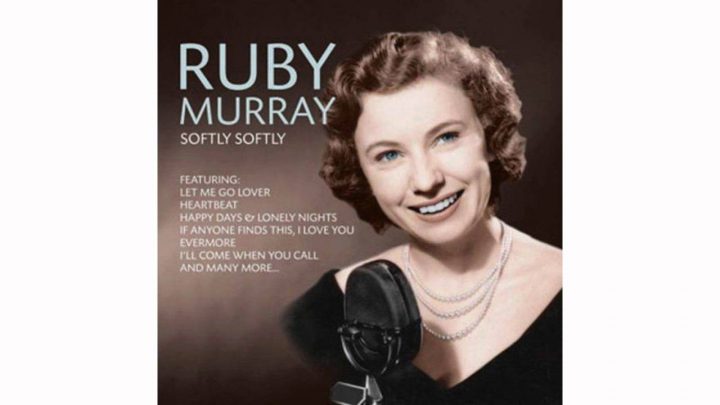 RUBY! A new play presented by Little Willow Productions celebrating the life of Belfast born Ruby Murray, who became one of the most successful singing stars in the world in the 1950s, will be performed at the Alley Theatre on Thursday 28th February 2019.

The new play – featuring a soundtrack of Ruby Murray’s original songs – tells of the singer’s triumphs, such as her London Palladium shows and her tragedies – which included a battle with alcoholism and troubled relationships.

The play is an intimate, fact-based one woman performance which celebrates Ruby’s life, music, triumphs as well as exploring the darker elements of her story.

Born in Belfast in 1935 and raised from humble beginnings on the Donegall Road, Ruby Murray became a singing sensation and went on to become a huge international star.

Topping the bill at the London Palladium in the 1950s she remains the only artist in history to have five records in the UK top 20 in the same week. However, with major cultural shifts in the sixties coupled with poor management, difficulties in her personal life and an increased dependence on alcohol, Ruby’s career was relatively short-lived. She died in 1996 at the age of 61.

Former civil servant turned writer Michael Cameron was inspired to write Ruby! his debut play, when he saw a painting of Ruby Murray by local artist Christine Trueman at a pop-up gallery in Belfast’s Corn Market.

The passing of a mutual friend brought artist and writer in contact which spurred Michael to research Ruby’s life.

The play was developed with access and support from Ruby’s immediate family including her first husband Bernie Burgess, their son Tim Murray, as well as creative support from well-known writer, director and actor Sam McCready.

Speaking ahead of the Alley Theatre performance, Michael Cameron said: “Ruby! ultimately came about as a way to remind everyone what an amazing talent Ruby Murray was and equally to tell her remarkable story.

“I think we’ve got the balance right in this play, audiences will hear a soundtrack of her beautiful original songs as well as perhaps discovering things about her life that they didn’t previously know.

“It is a drama in its own right, a show that people will love even if they don’t know a lot about Ruby Murray. Libby Smyth’s performance and Richard Orr’s directing will thrill audiences!”

The play will give the audience a chance to spend an intimate evening with Ruby as she tells her incredible and emotional story. Accompanied by a soundtrack of original Ruby Murray songs produced by Duke Special, don’t miss this powerful new drama!

Ruby! will be performed at the Alley Theatre at 8pm on Thursday 28th February.