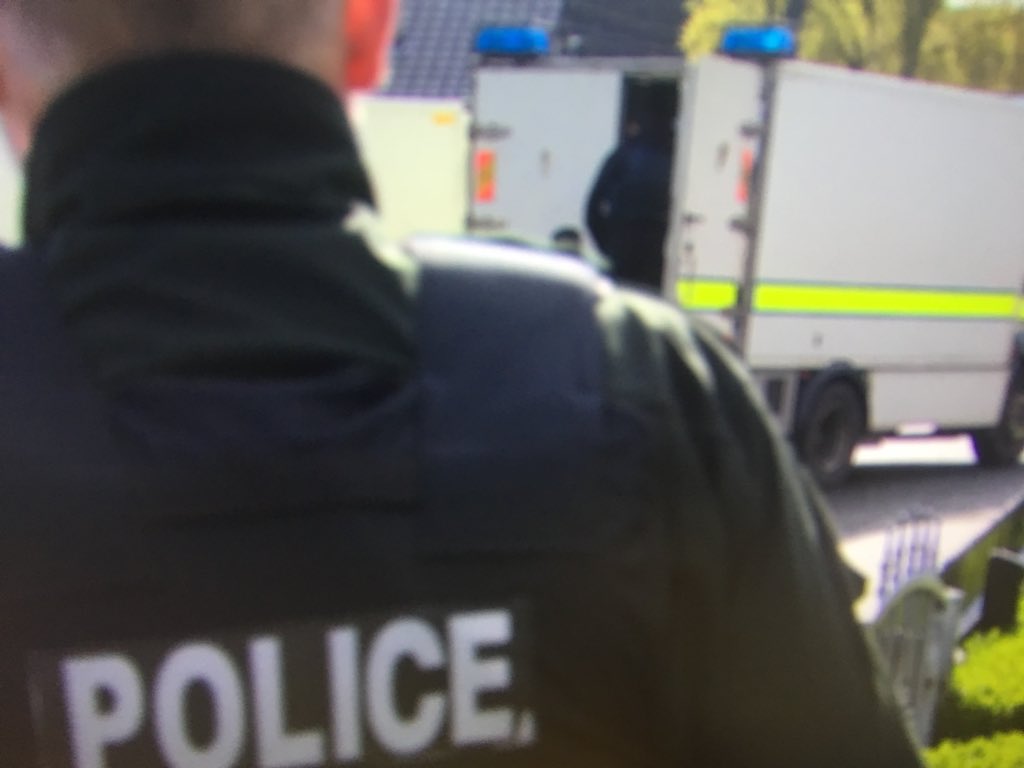 There is a security alert in the Creggan area of Derry.

PSNI have sealed off the Circular Road in the vicinity.

It is understood that a white transit van was reportedly hijacked by three masked men shortly before 11:30am.

They later abandoned the vehicle after they threw an object in the back of it.

Sinn Fein’s Elisha McCallion said: “I’ve been made aware of an incident at Ballymagowen Creggan. Anyone affected can avail of services at the Cornbeef tin and Old Library trust.

“If anyone needs any additional assistance please feel free to contact Sinn Féin on 02871377551.”

The alert comes two days after a ‘blast bomb’ exploded outside Derry’s courthouse.

Police say a number of homes have been evacuated as a result of the alert.

Superintendent Gordon McCalmont said: “The operation follows the report of a vehicle hijacking in the area, just before 11:30 am.

“A white Transit van was reportedly hijacked by three masked men who threw an object in the back of it before abandoning it.

“We are now putting in place cordons in the area, and we anticipate significant disruption to the local community while we work to the make the scene safe.

“We understand the effect this will have on the local community, but we will not take any chances when it comes to keeping people safe.

“There are no further details at this time.”